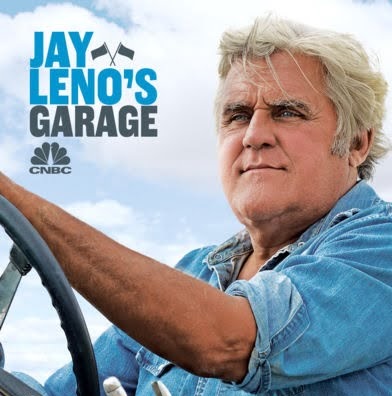 Where does Jay Leno’s Garage film at?

It’s no secret that Jay Leno is a San Fernando Valley local. From him hanging out at Bob’s Big Boy on Friday nights, to being spotted cruising through the Coffee and Cars in Malibu. Or even something as small as Pierce College on a Sunday morning.

Ask any car-guy or car-gal, and they will tell you that one of the coolest things about living in Los Angeles is that on any given day, you may find yourself sitting in traffic next to Jay Leno cruising around in one of his many amazing vintage rides.

For some reason we get a ton of request for Jay’s address. “Where is the actual garage located?”

(We’ve been asked to remove the address by Jay’s people for security reasons. Sorry Jay!)

In the background of many episodes you will find Jay and his guest driving on Glenoaks Blvd in San Fernando.