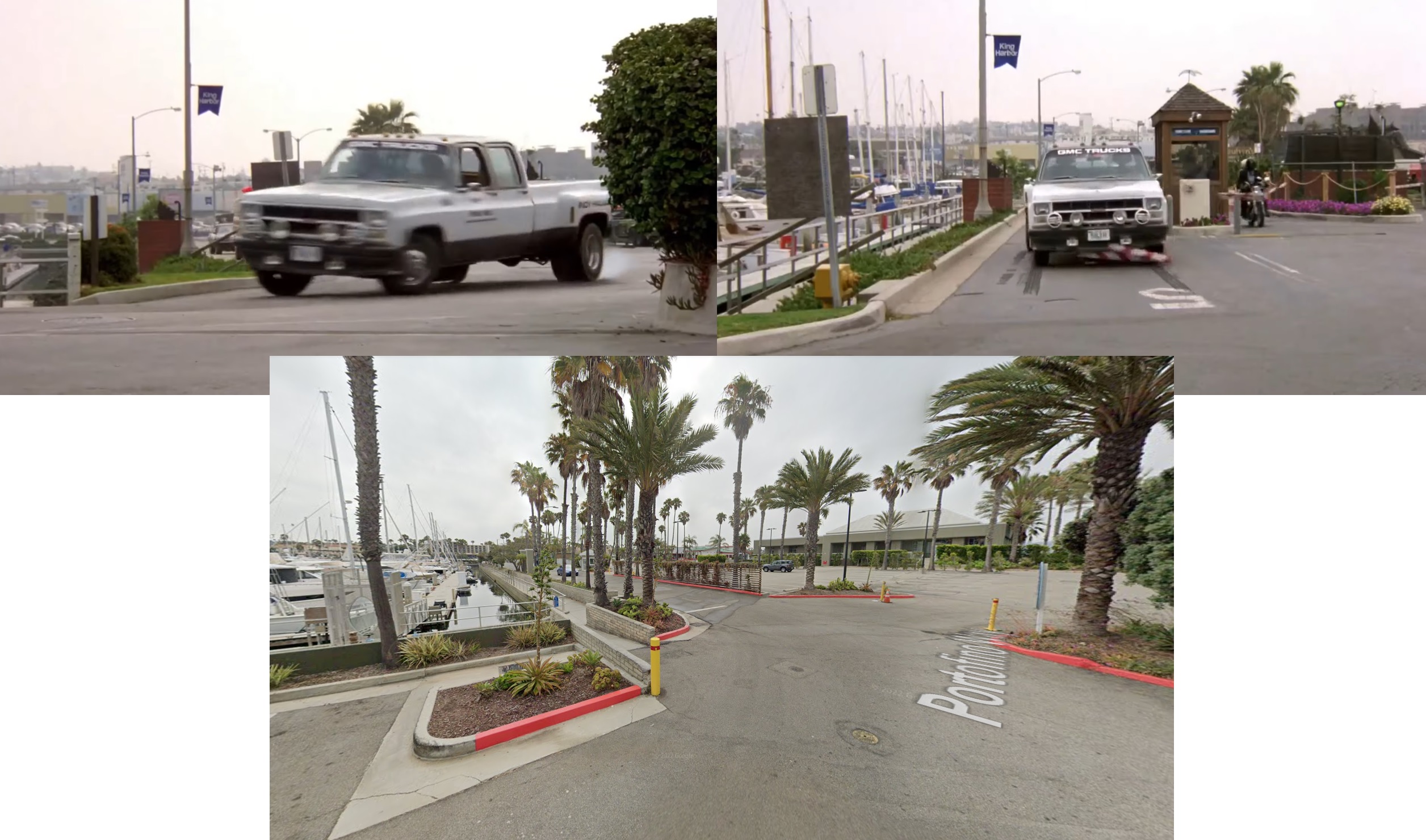 Where was the original Cannonball Run Movie filmed?

The start of the race scenes were not filmed in New York like the real race does. The cannonballers start the crazy race at the Cannonball Pub aka the Economy Hotel Glenwood located in Atlanta, Georgia

J.J. and Victor’s ambulance is crossing the bridge into St. Louis is the Eads Bridge in St. Louis, Missouri

Where was the end of the Cannonball Run? The conclusion to the wacky film scenes were filmed at The Portofino Hotel & Marina in Redondo Beach, California.

All of the Harbor Scenes were filmed at King Harbor located in Redondo Beach, California. As you can see in the screen-shots below, the place still looks the same 40 years later.