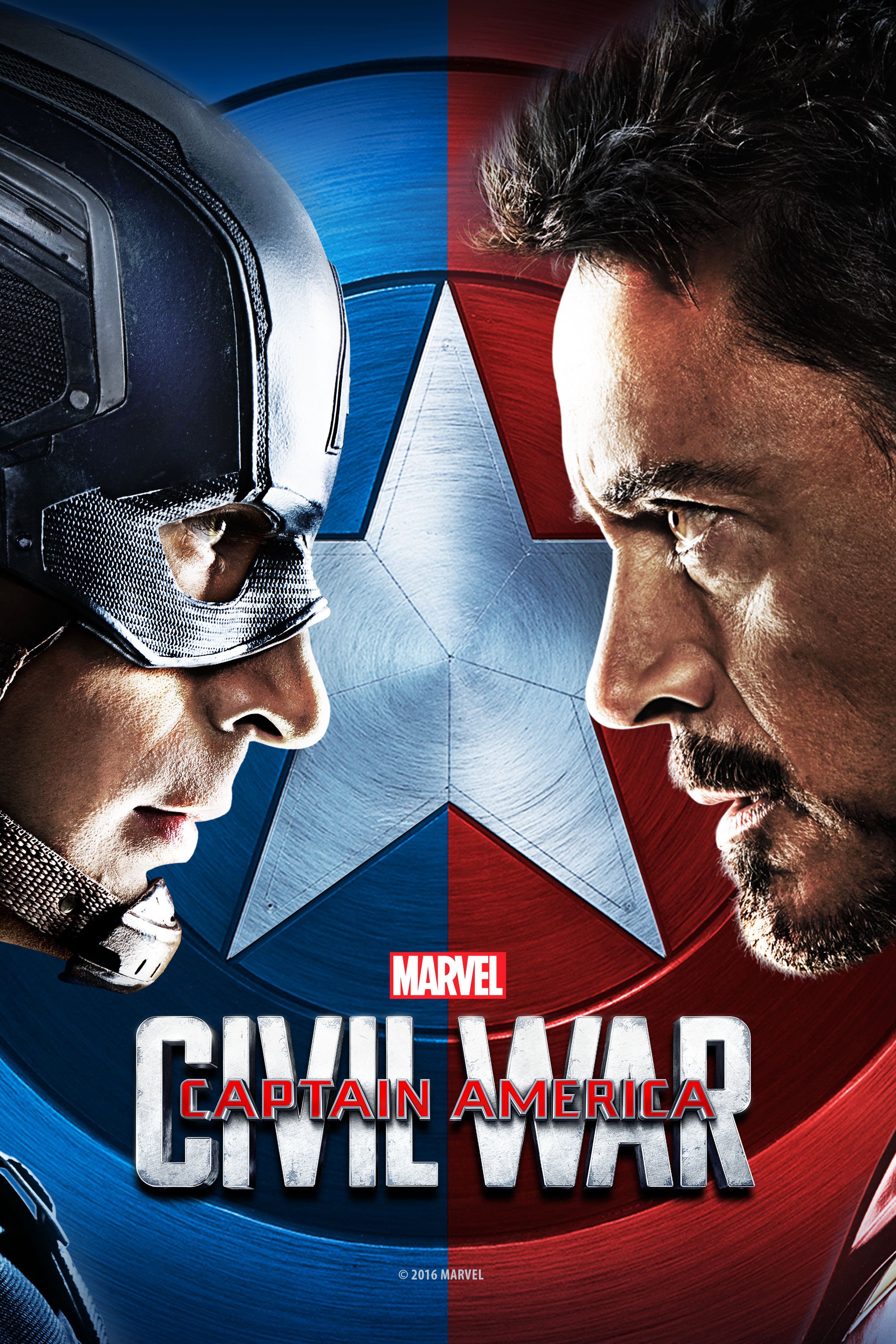 The Nigeria building seen in the film is actually the Richard B. Russell Building located on Turner Drive

On 05/19/2016, Chris Evans, was spotted dressed up like Captain America and kicking some ass at the old Norfolk Southern located on Spring Street.