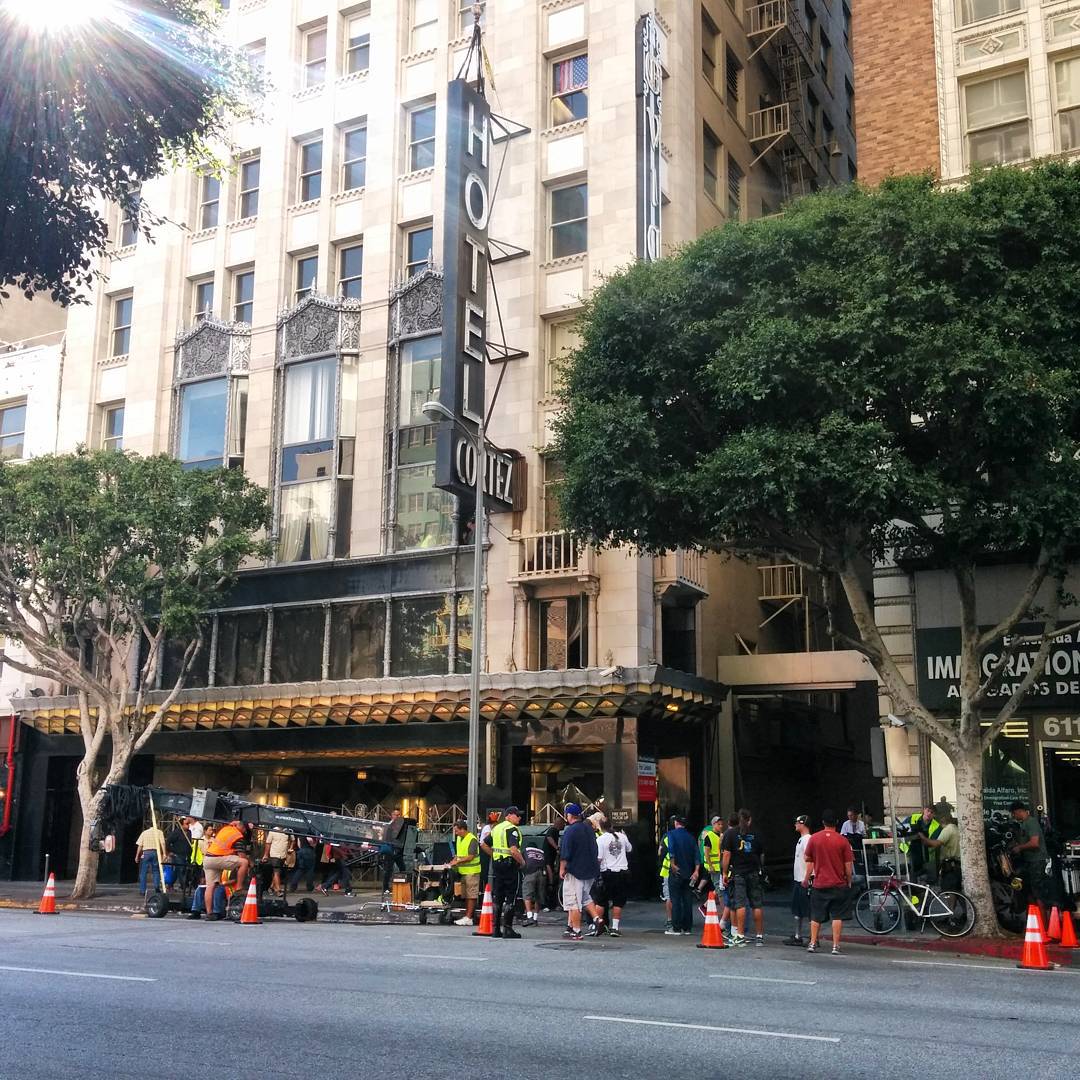 Where is the “Hotel Cortez” located?

In Downtown Los Angeles you can visit the actual location used for the show. Sadly, the Hotel Cortez is not real. The old James Oviatt Building, commonly referred to as The Oviatt Building, was used as a stand-in due to its amazing old-school Art Deco look inside.