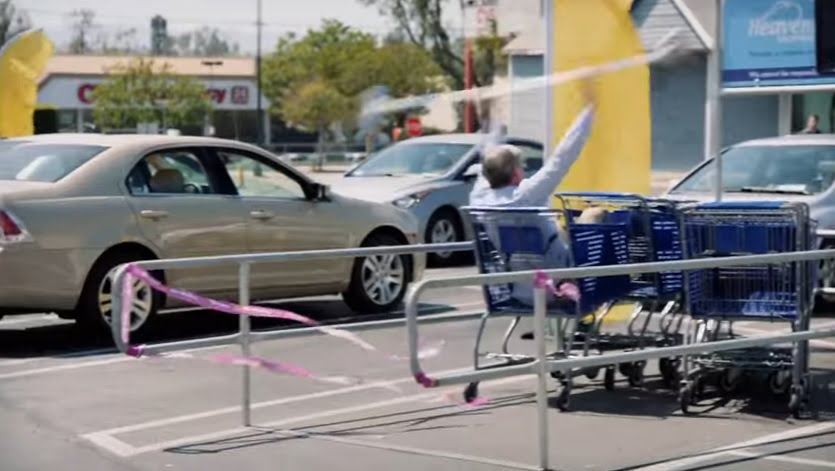 Where is the Cloud 9 Superstore be found?

Filming Locations show
Where is the Cloud 9 Superstore be found?
Superstore Trailer:
Watch Now on iTunes:

The K-Mart store located on North San Fernando Boulevard in Burbank, California is where all the external scenes are shot for the show. A replica store was built on a sound-stage to film the internal scenes. 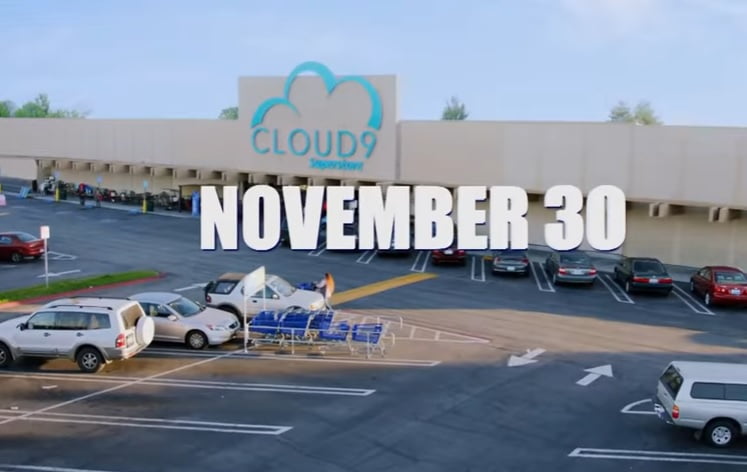 Thank you “jenny” for the tip!