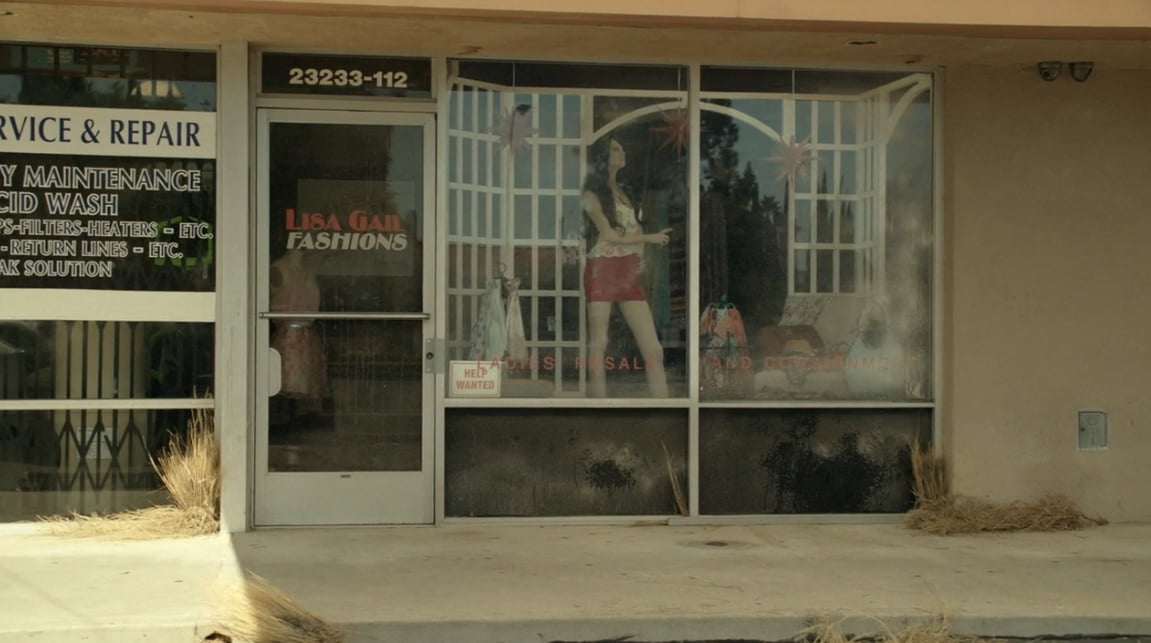 Is the show filmed in Arizona?

Sitting with Will Forte one day back in 2015, he told us he chose Chatsworth because of the landscape and history of the land. From a real Nuclear meltdown at the Santa Susana Field Laboratory, to the Charles Manson connection.

First season filming locations include many popular sites you can visit today.

Alive in Tucson & The Elephant in the Room Locations (Piolet Episode)

She Drives Me Crazy (episode 6)

‘The Last Man On Earth’