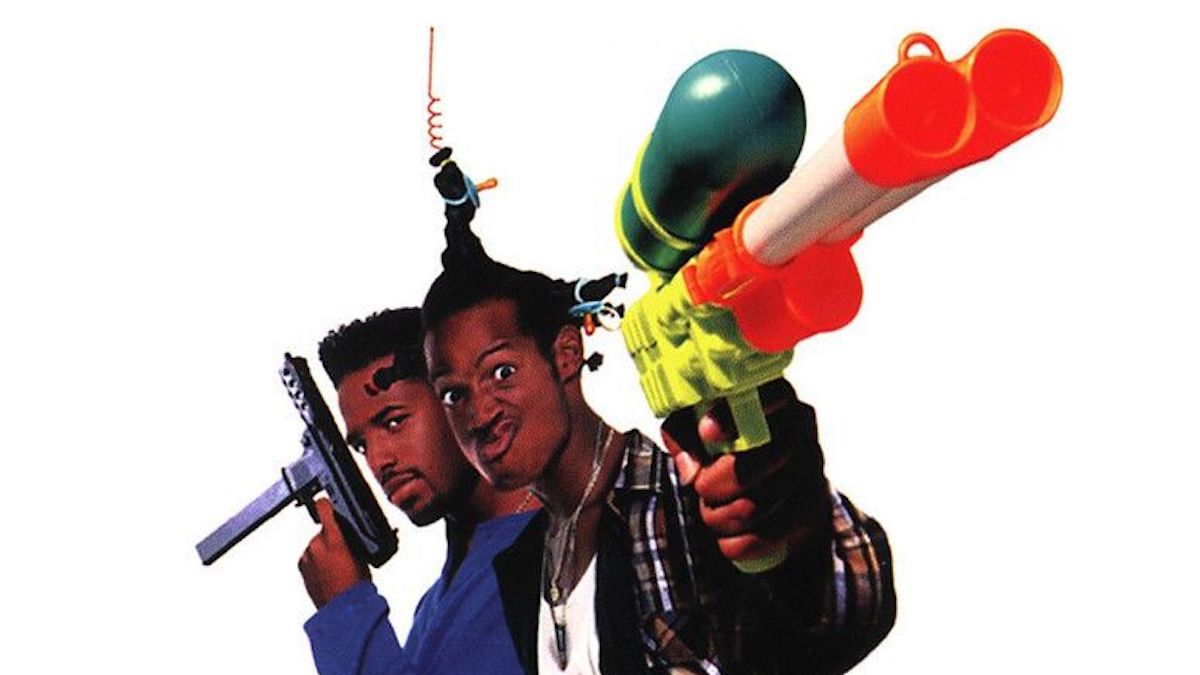 One of the best spoof movies ever made, Don’t Be a Menace to South Central While Drinking Your Juice in the Hood was filmed on locations in Los Angeles. Many if not all the locations are still there today. From the houses used to the Burger spot.

The burger spot used in the film is actually a real Fatburger located in the Valley at 14402 Ventura Blvd in Sherman Oaks, California.

Fun Fact: This is the best Fat Burger around. We’ve been eating there for over 30 years and this hands down, the best and freshest burger around. This is not a paid advertisement 🙂