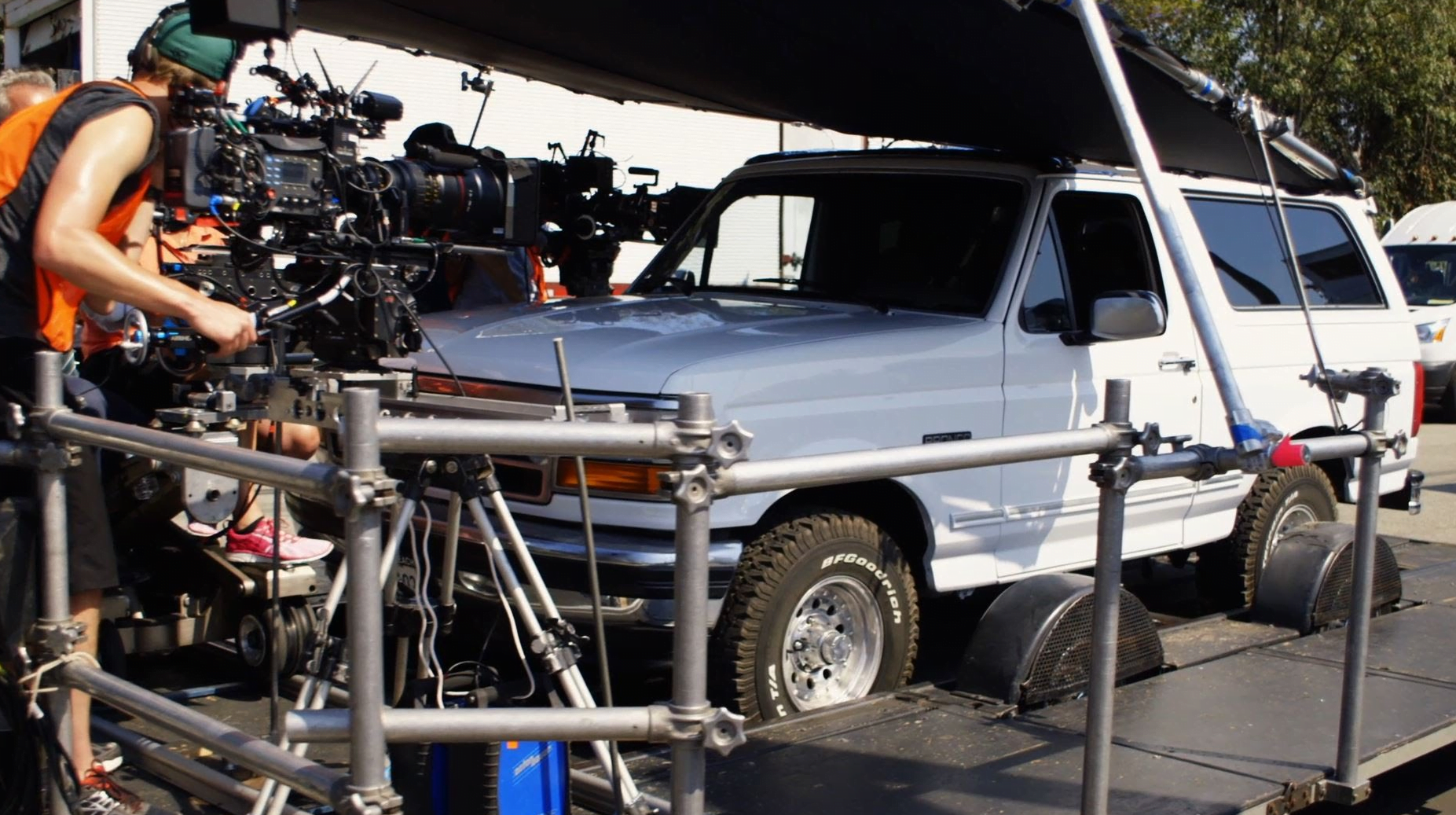 LOS ANGELES – Many of the actual locations that were part of the trial-of-the-century were used in the production of the series. From Nicole Brown Simpson’s condo to the Kardashian’s original Encino home, Ryan Murphy was adamant about making the series feel as real as possible.

O.J. Simpson’s house in the series was not O.J’s house in real life. The Rockingham home was torn down in 1998 due to the overwhelming amount of traffic the trial caused in the once quiet neighborhood. 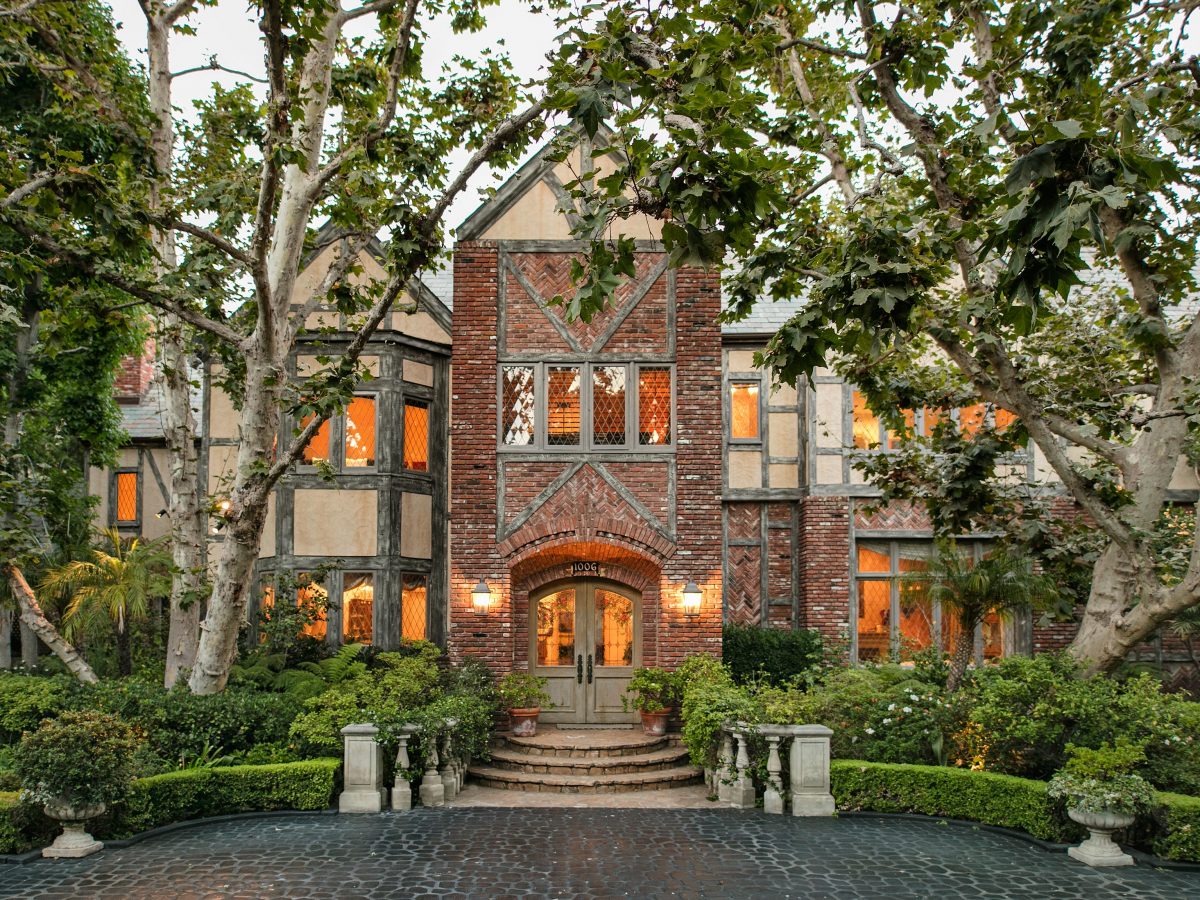 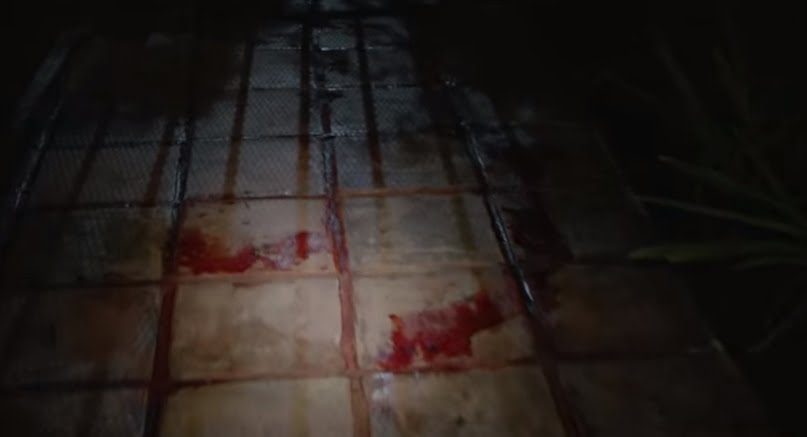 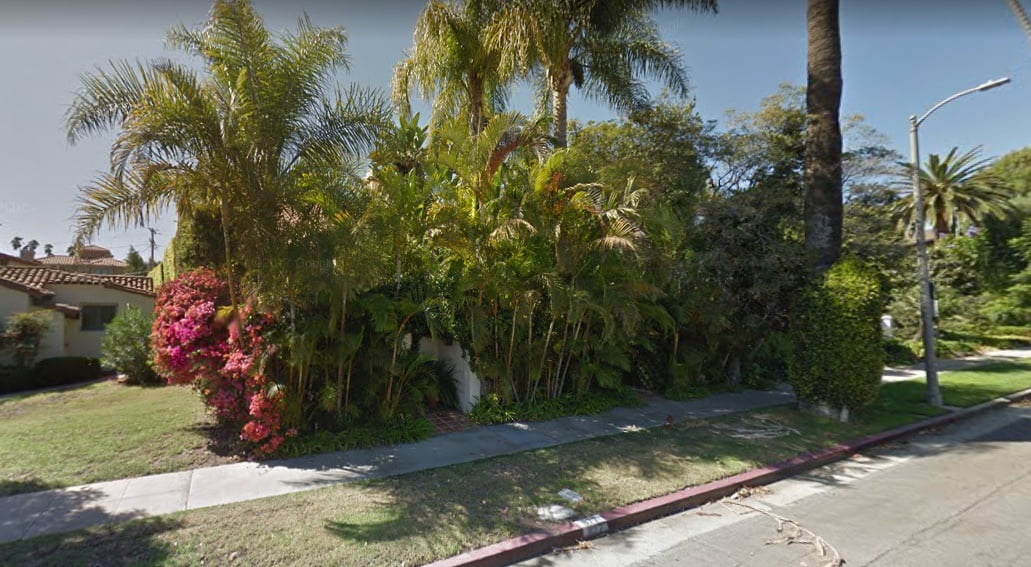 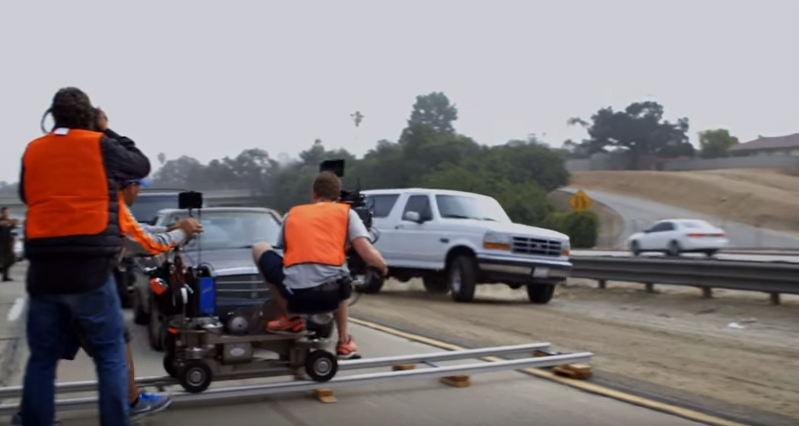 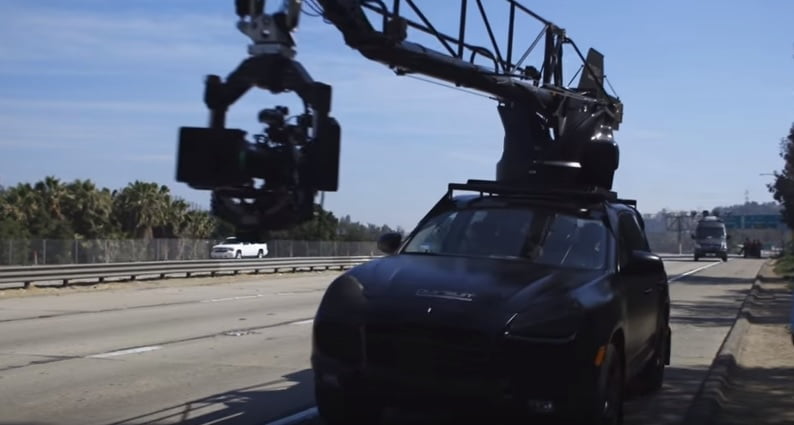 ENCINO, CA – Mar, 2015:  The original Kardashian’s Encino home was used in the series 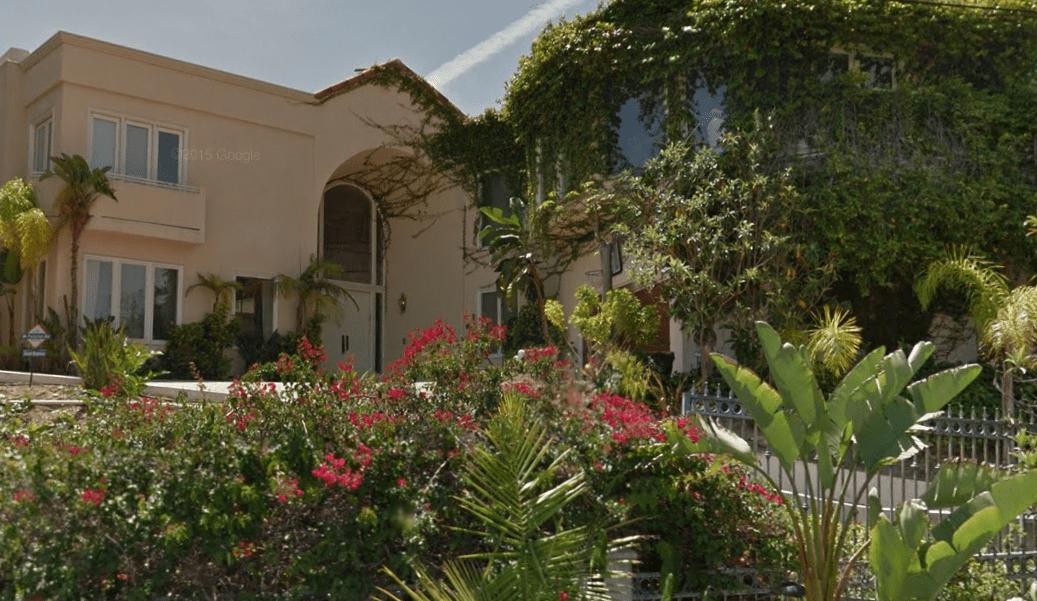 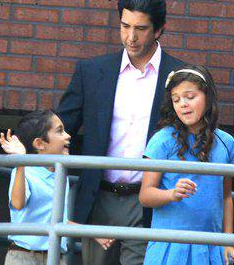 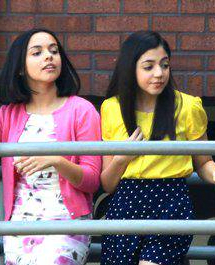