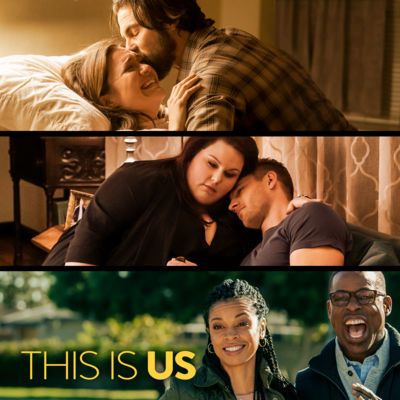 This is Us: Season 2 (2016) Filming Locations – NBC Original Series

The NBC series “This is Us” starring Mandy Moore & Milo Ventimiglia is filmed in California cities such as Altadena, Long Beach, Hollywood and other commonly used cities that have film locations nearby. For example, ever wondered where Randal’s home was located for the show? His house is actually located in Altadena, CA on a road called Rubio St.

Where is Randal’s home located?

Randal’s home from the hit series “This is Us” can be found in the city of Altadena, which is located just a few miles from Los Angeles, CA. You can actually visit this house that is used for the show however, it may be private property. The address of this film location is 1090 Rubio St, Altadena, CA 91001 Thank you “patti” for the tip!

Thank you ‘SarahJ” for the tip!