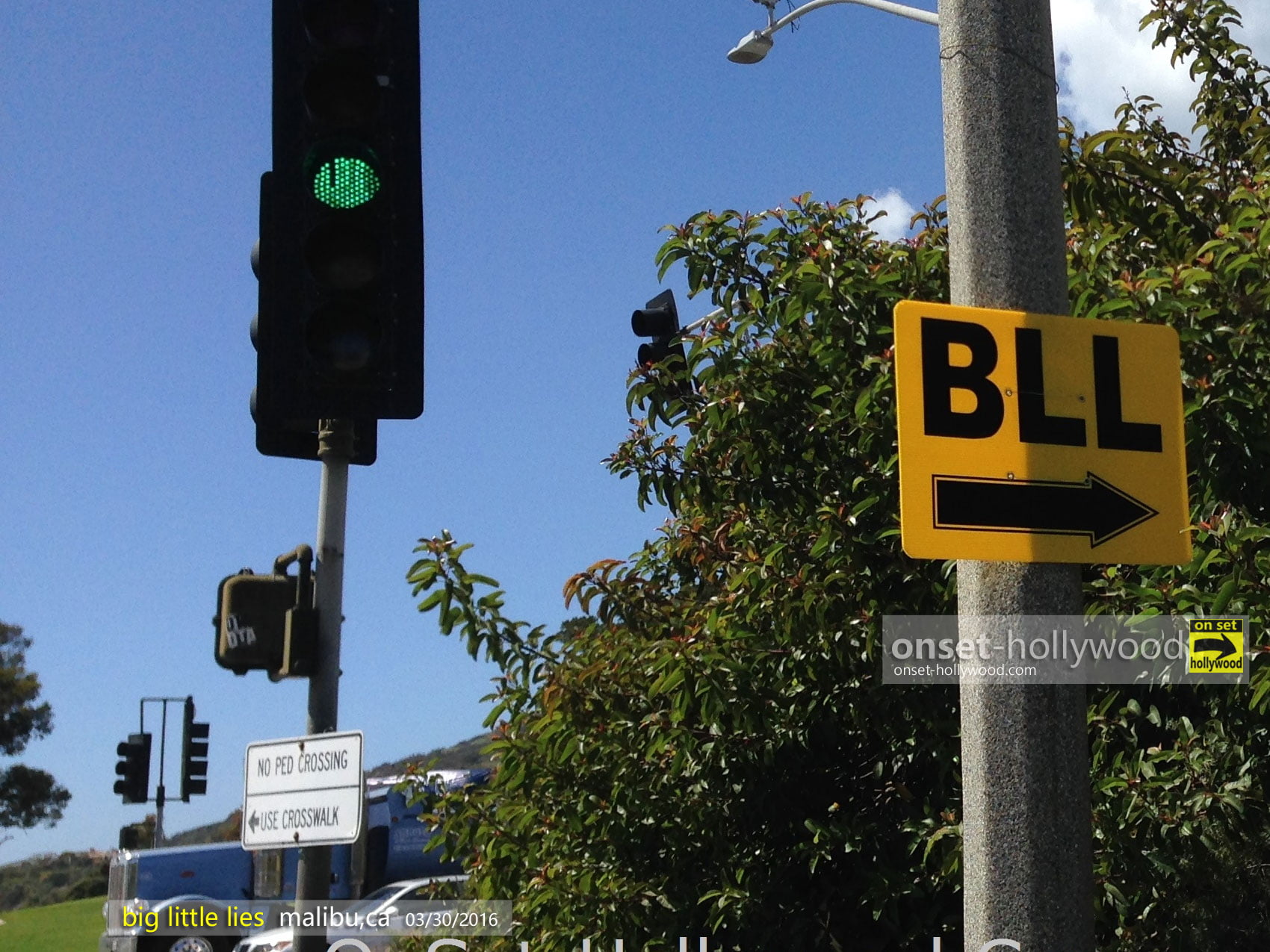 Thank you “Onset-Hollywood.Com” for the tip!

Thank you “gwen” for the tip!

Thank you “gwen” for the tip!

Casting Info: Casting calls to Seaside residents in Monterey Bay at the Embassy Suites Hotel on May 1st — Mercury News

A new series being produced by HBO. Hollywood Filming Locations.Com spotted the filming signs on Hollywood Blvd as well as on PCH. Site fan “Benny” followed the signs onto Mulholland Highway and found where it was being done: in a blocked off area guarded by security and police. This was serious business as we’ve never seen a set so guarded off before. Doing a quick search we have found that Big Little Lies is going to star some big celebrities such as Nicole Kidman

updated 08/20/2016 – This series will be 7 episodes and is described as a “darkly comic drama”. The show is going to center around three mothers of first graders whose lives go downhill into disarray to the point of murder. The show will star Reese Witherspoon, Nicole Kidman, Shailene Woodley, Adam Scott, Alexander Skarsgard and Laura Dern