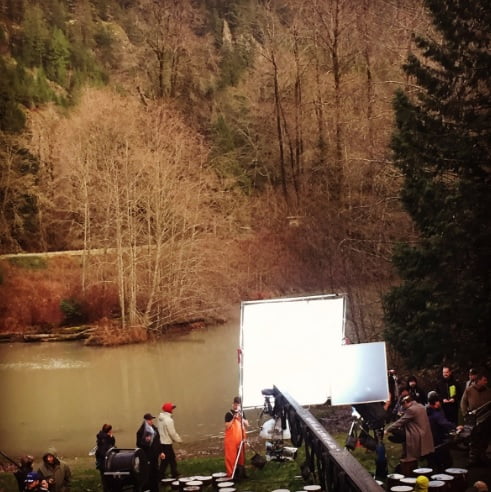 This extremely trippy show is produced by FX and was written and directed by Noah Hawley. The show stars amazing actors and actresses such as: Aubrey Plaza, Dan Stevens, Katie Aselton, and many more. The tone of the show is meant to display euphoria that no other director than Noah Hawley can produce. The show is based off of Marvel Comics that were written by Chris Claremont and Bill Sienkiewicz. It’s the story of a man named David Haller, played by Dan Stevens, who is a man that may be more than you’d expect from a human

Legion is a hit TV Series produced by FX that is based on a Marvel Comic series. The show has a great cast as well, including Audrey Plaza, Dan Stevens and many more! There are tons of filming locations used for this show including mainly locations in Vancouver, Canada Thank you “ShuDonner” for the tip! Thank you “@WhatsFilming” for the tip!

Behind The Scenes | It Was Filmed He | Where Was It Filmed?