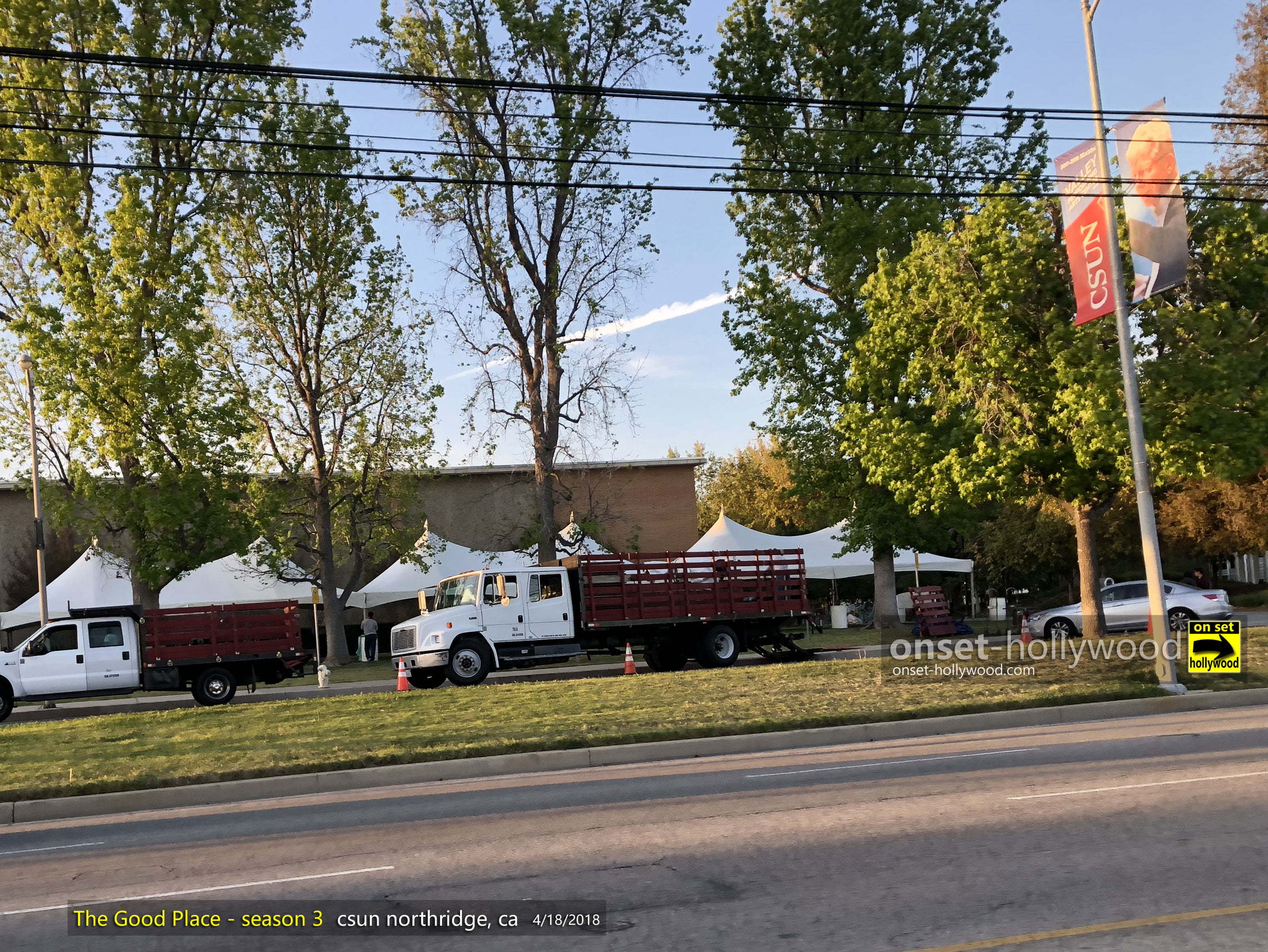 Cast members including Kristen Bell and Ted Danson were spotted walking about the set.

More locations coming soon as the show is starting to film all over the valley. Stay tuned for more

Send us your tips here..