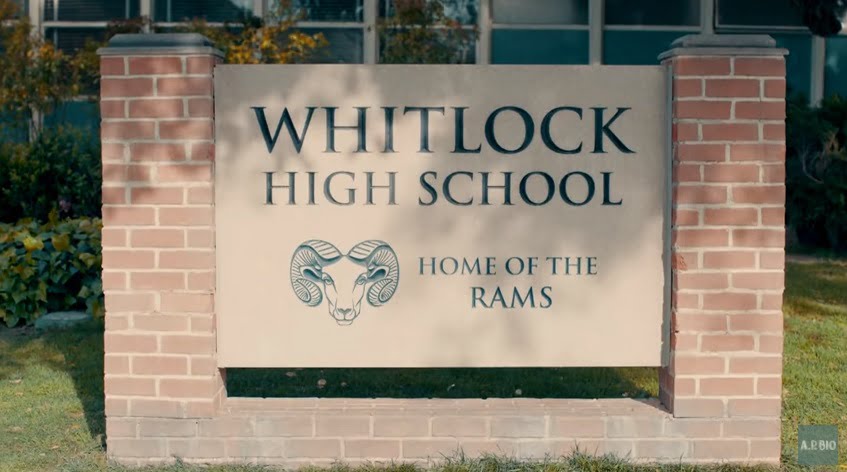 Where is Whitlock High School located?

“Millikan High School” located in Long Beach, California is the school seen in the first few episodes of the series. Where is Jack’s house located?