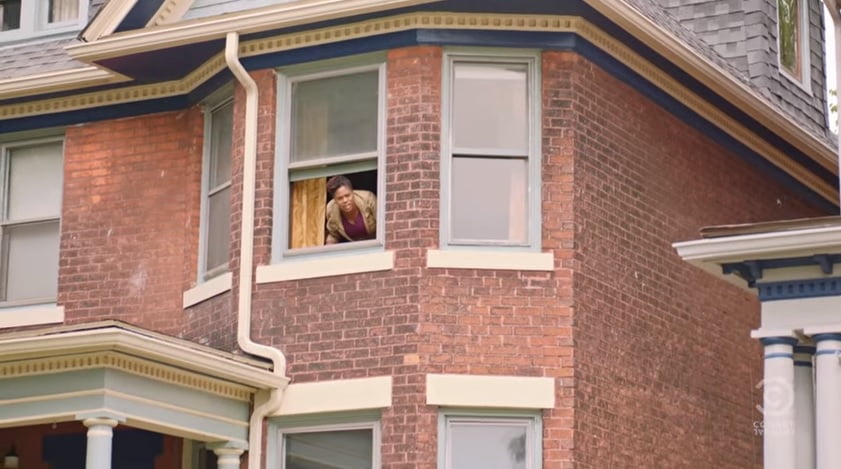 The new hit series “Detroiters” is filmed on location in Detroit, MI. Please send us your tips here.

unknown address –  Got a Tip?