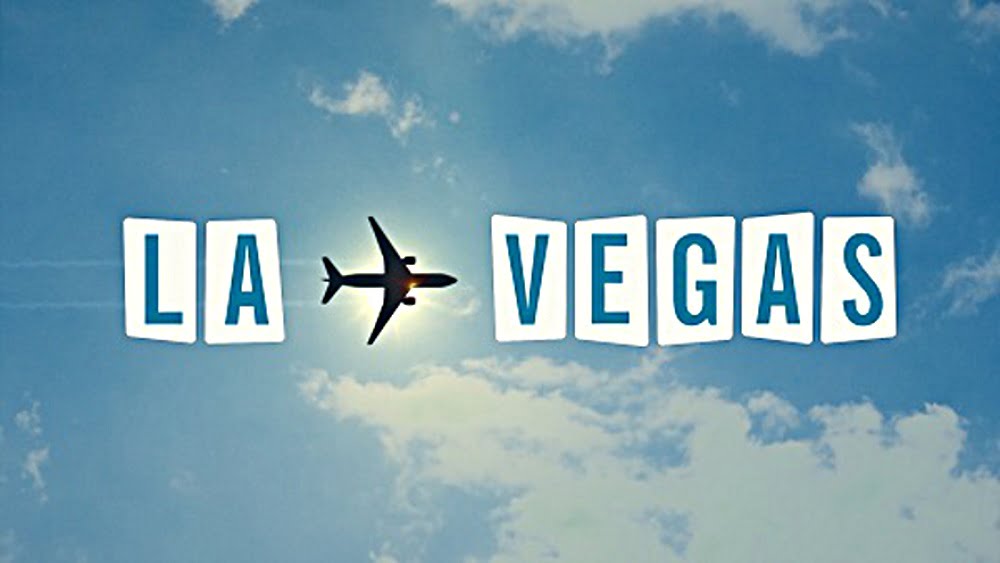 Where is LA to Vegas filmed at?

Filming Locations show
Where is LA to Vegas filmed at?
Youtube Trailer:
Watch Now on iTunes: