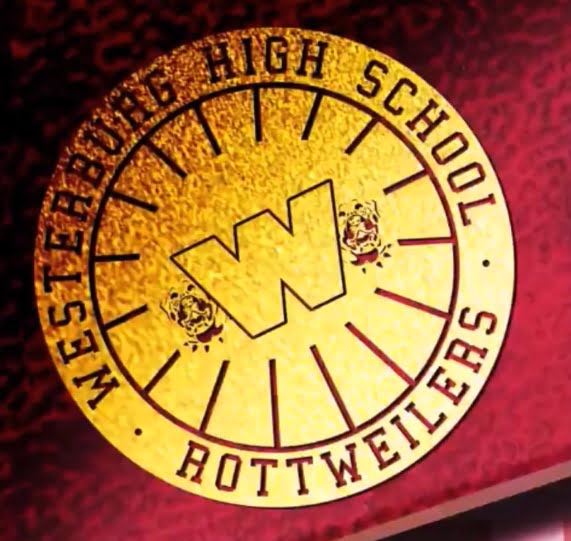 Shannen Doherty on the set of Heathers in Chatsworth, California

The re-boot of the sick and twisted cult classic “Heathers” was recently filmed in Chatsworth, California. Yellow signs labeled HS1 were spotted in front of secret filming locations all over the area.

On August 22nd, 2017, the old Rancho San Antonio on Plummer Street is turned into Westerburg High School for the shooting of Heathers Season 1.

Heathers was confirmed filming on Mason and Nordhoff in Chatsworth, California. A large portion of the building has been transformed into a Hollywood sound stage. MTV’s “Teen Wolf” and Atypical season 2 were recently spotted at this location.