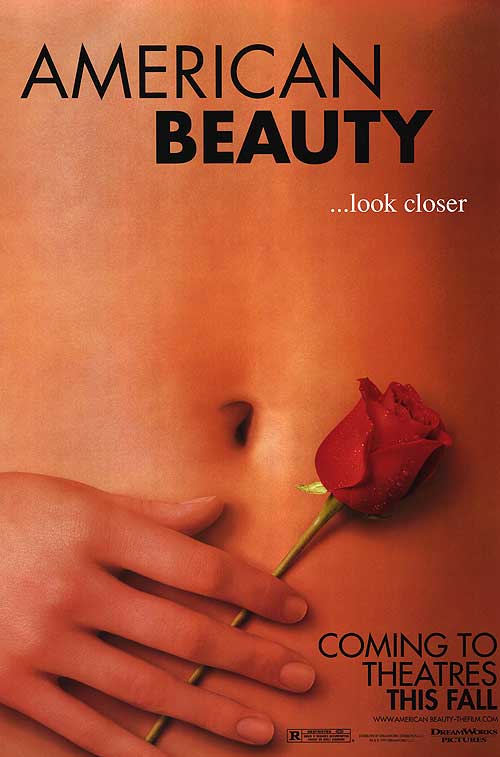 The 1999 classic American Beauty, starring Kevin Spacey, Annette Bening and Thora Birch, was mainly filmed in California, specifically in Los Angeles. Many of the filming locations used in the movie are located in cities such as Canoga Park, Torrance, Burbank, Chatsworth, and South Bay, Los Angeles, predominantly located in California.

Lester gets a job at Mr Smily’s, which happens to be a Carl’s Jr., located on Saticoy Street in the city of Winnetka, California.

The house where Lester lives is a beautiful home located on Homedale St, in the posh city of Brentwood, Los Angeles. (This house may be privately owned.)

Another house location used in the movie is located on the Warner Bros Ranch Back-lot, located in Burbank, California.

The high school used in the movie is a real high school called South High School located in Torrance, California on the Pacific Coast Highway (PCH).

Two separate houses were used as the Colonel’s House. One house was located on S Windsor St in Los Angeles, and the other is located on the Warner Bros. Ranch back-lot in Burbank, CA.