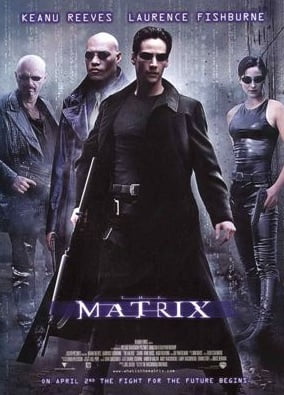 Plugged into the Matrix, Neo is distracted by “The Woman In A Red Dress” scene was filmed in front of the water fountain at Pitt Street & Martin Place, New South Wales, Australia

“Neo and team are ambushed in an old hotel”

‘The Government building where Morpheus is held by Smith”

Morpheus and Neo land on the roof of the Allianz Building Tons of the internal scenes were secretly filmed at a Warner Bros. Sound Stage in Burbank, California

Directed By: Lana Wachowski (as The Wachowski Brothers), Lilly Wachowski