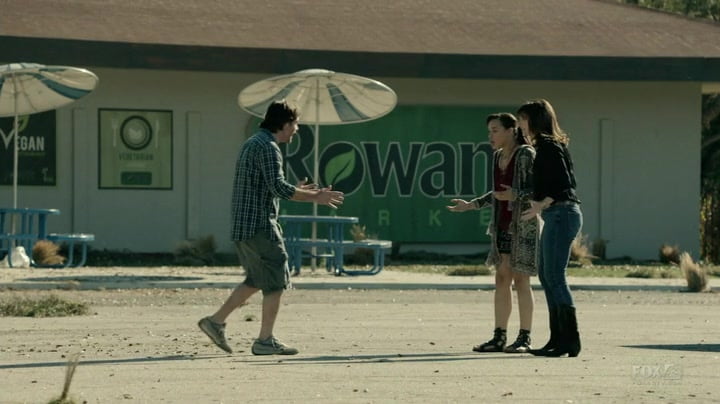 The Last Man On Earth ‘The Do-Over’ Filming Locations – episode 1.8

The Last Man On Earth The Do Over (episode 1.8) Phil’s Bar “O’Rozco’s” can be found in Chatsworth, California Will Ferrell as Gordon