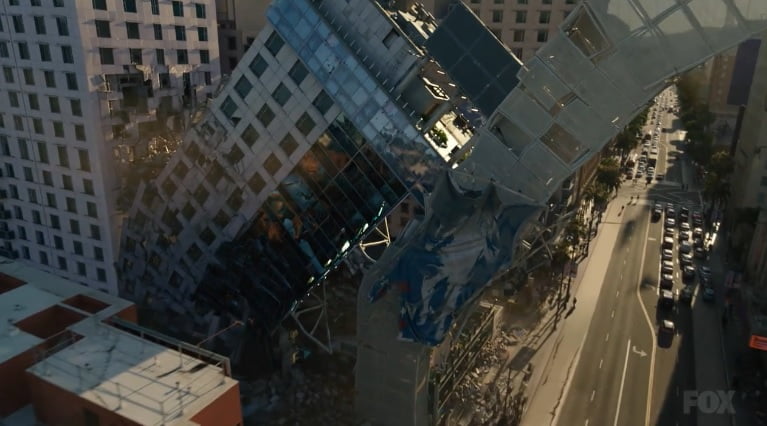 The Earthquake / Weinstein scene was filmed at the Marriot W Hotel located on Hollywood Blvd. our thanks to “gman” for the tip

unknown locations – Got a Tip?