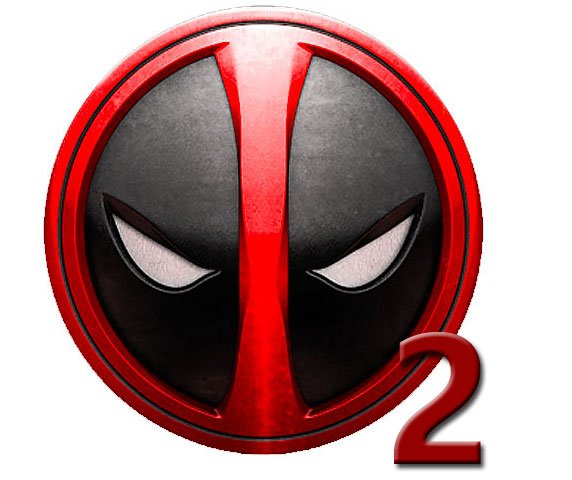 Deadpool 2, starring Ryan Reynolds, Pierce Brosnan, and more, was spotted filming in Vancouver, Canada by some of our readers. This movie is a sequel to the first Deadpool, where Ryan Reynolds also starred in. The much-anticipated movie was released in 2018 and features a star-studded group of actors and actresses. Where was this scene filmed?

Thank you “frankH” for the tip!