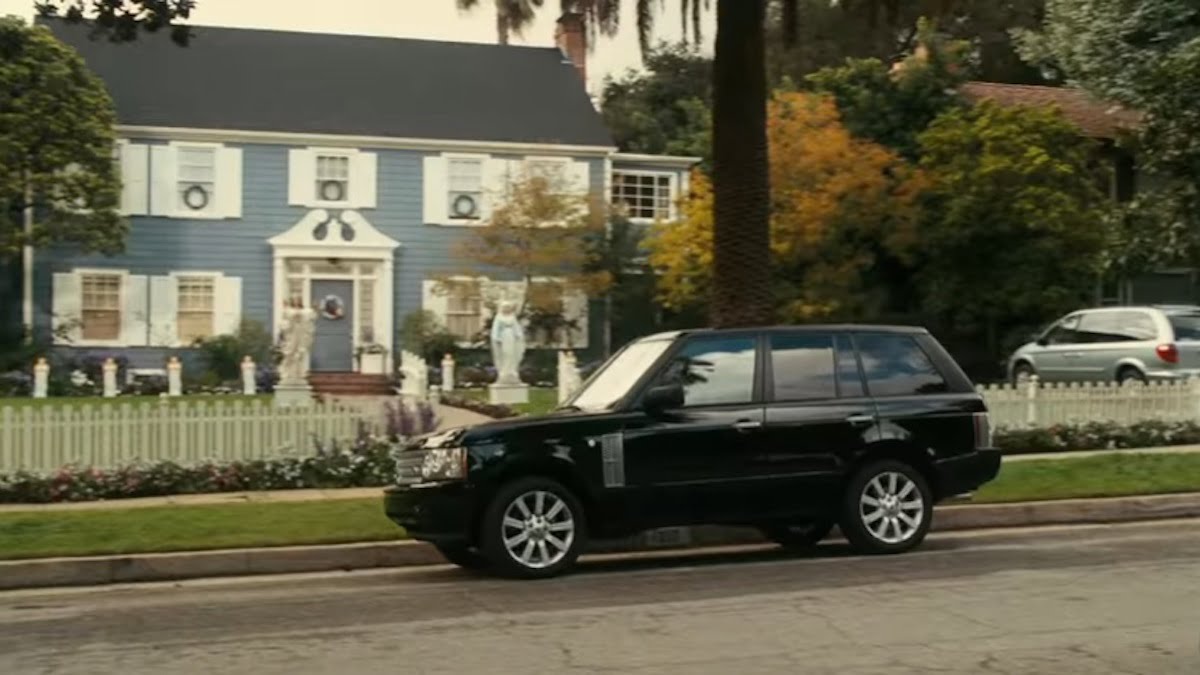 Where is Kate and Brad’s house from Four Christmases located?

This amazing home can be found in the hills of San Francisco on Burnett Ave.