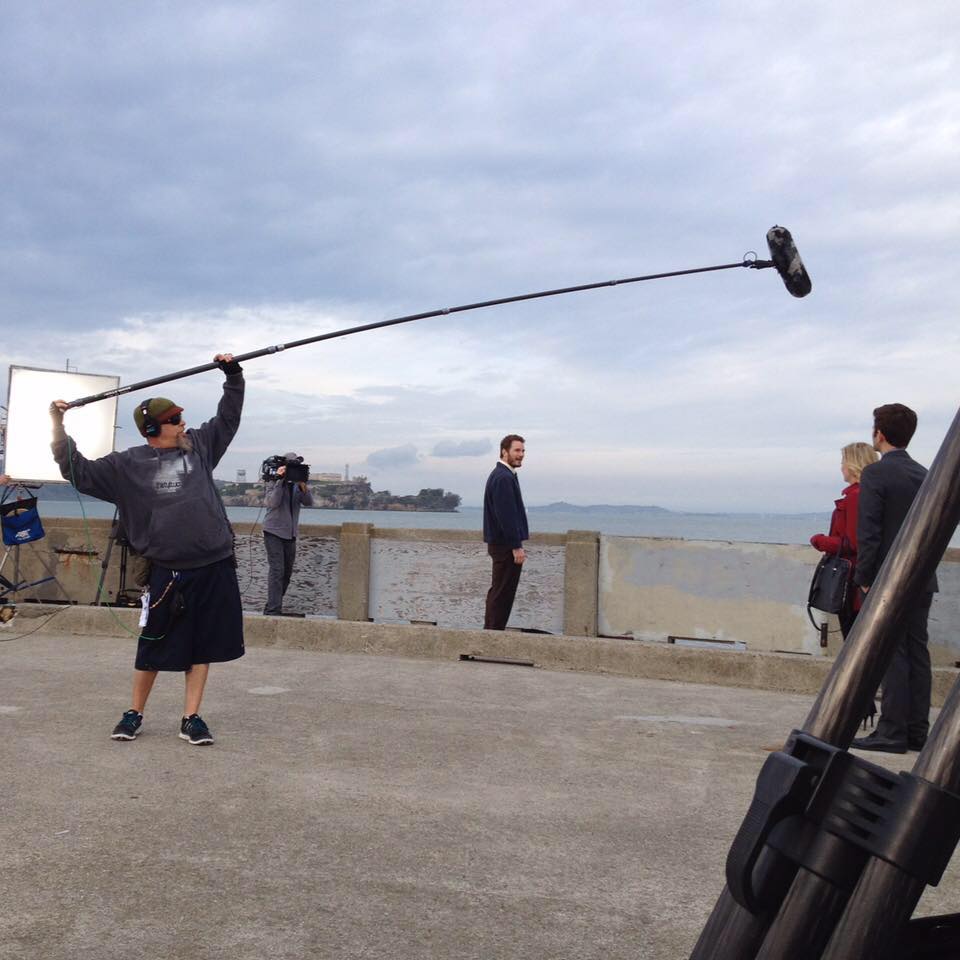 The hit NBC series “Parks And Recreation” was filmed all over the San Fernando Valley, Los Angeles and other surrounding cities.

One of the most searched locations is the “Pit” seen in the show. We received a tip back in November that the Pit can be found here in Van Nuys, California

In Season 3 episode 7, is where Li’l Sebastian first appears. The Harvest Festival scenes were filmed in Pierce College

The Clancy’s Crab Broiler episode was filmed at “Scully’s Bar” in Glendale, California

Thank you “Mitch C”for the tips!

The hilarious and entertaining show “Parks and Recreation” revolves around a wonderful woman named Leslie Knope. She is the deputy director of the parks and recreation dept. in the town of Pawnee, located in the great state of Indiana (fictionally). The staff and surrounding businesses make up this show to be one of the funniest shows in a long time.