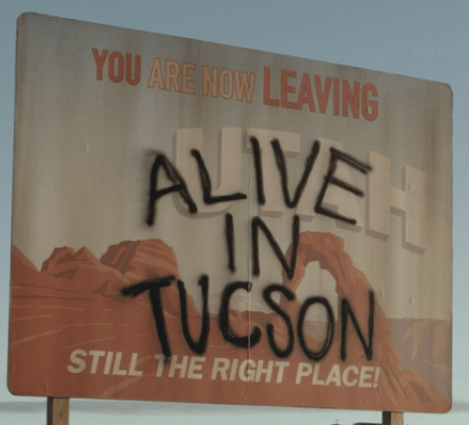 Last Man On Earth is a hilarious comedy TV Series, brought to you by FOX. It stars Will Forte, Kristen Schaal, Mel Rodriguez, January Jones and many other great actors and actresses. The hit show supposedly takes place in Tucson Arizona. The show starts off with Phil (Will Forte) searching the USA looking for any other living human. He soon finds out there may be other “Last Men on Earth”

The first stop on the tour is where Phil is seen driving through a Mall looking for other survivors. This location is the Westfield Topanga Mall in Canoga Park, California

Fun film fact: This mall has been seen in many TV series and movies including Captain America: The Winter Soldier that was filmed inside the Apple Store and Better Things that was filmed at the Macy’s.