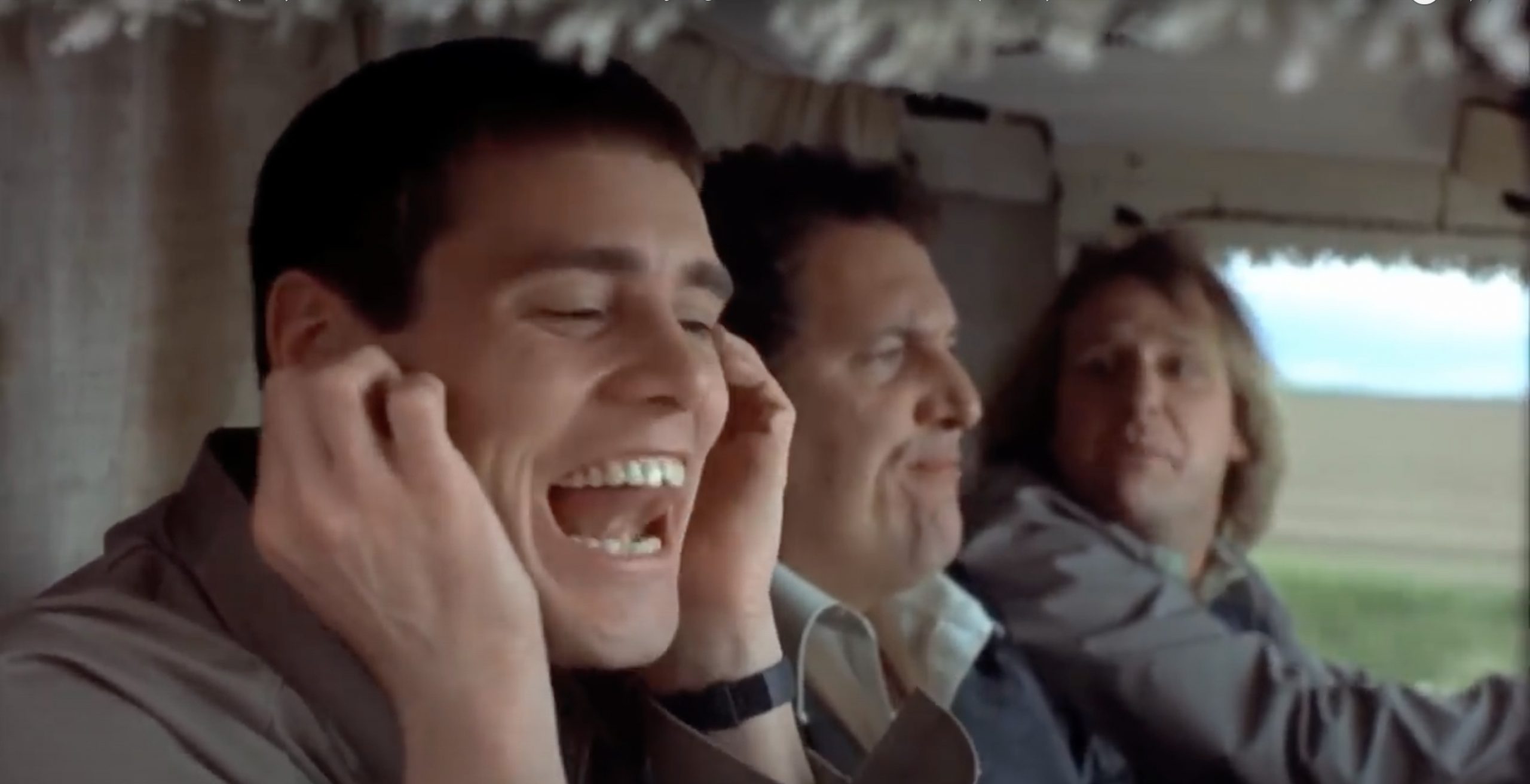 The classic 1994 comedy ‘Dumb and Dumber’, starring Jim Carrey, Jeff Daniels, Lauren Holly, and many more, was mainly filmed in Colorado and Utah. For example, the “Aspen, Colorado” mansion where Mary Swanson lives is actually located on a 20-acre estate called La Caille at Quail Run in Sandy, Utah.

Besides the filming locations in Colorado and Utah, there was one scene filmed in Rhode Island, where some of the establishing shots were done, according to Movie-Locations.

Lloyd and Harry head to Aspen, CO, where they expect to find Mary’s house. The house where Mary lives is a famous mansion located on a 20-acre estate called La Caille at Quail Run, worth approximately $19.9M, according to Pricey Pads, and the location is 9565 South Wasatch Boulevard, Little Cottonwood Canyon, Utah. You can even dine at a restaurant located inside the La Caille.

The hotel that Lloyd and Harry stay in (after they realize that there’s cash inside the suitcase they have been traveling with) is a real hotel called the ‘Stanley Hotel‘, and is located in Estes Park, Colorado. The exact address of the Stanley Hotel is: 333 W Wonderview Ave Estes Park, CO 80517

The Airport Scenes at the beginning

The airtport at the beginning is actually the Salt Lake International Airport, located at:

Dante’s Inferno is a restraunt located in Utah. The restraunt was used in the scene where they take the bad guy to eat, and secretly give him hot peppers, where he requires his medicine.

Apartment scenes were filmed at the Smith Apartments located at:

Harry and Lloyd pick up Mental

The motel where Harry and Lloyd bathe together is the Bear Mountain Chalet located at 425 S. Main Street, Heber City, Utah

The location of the Avalanche Bar and Grill has not been added. Do you have a tip?

You can watch Dumb and Dumber on various platforms and devices, including iPhone, Samsung Galaxy, or even on an Apple TV.