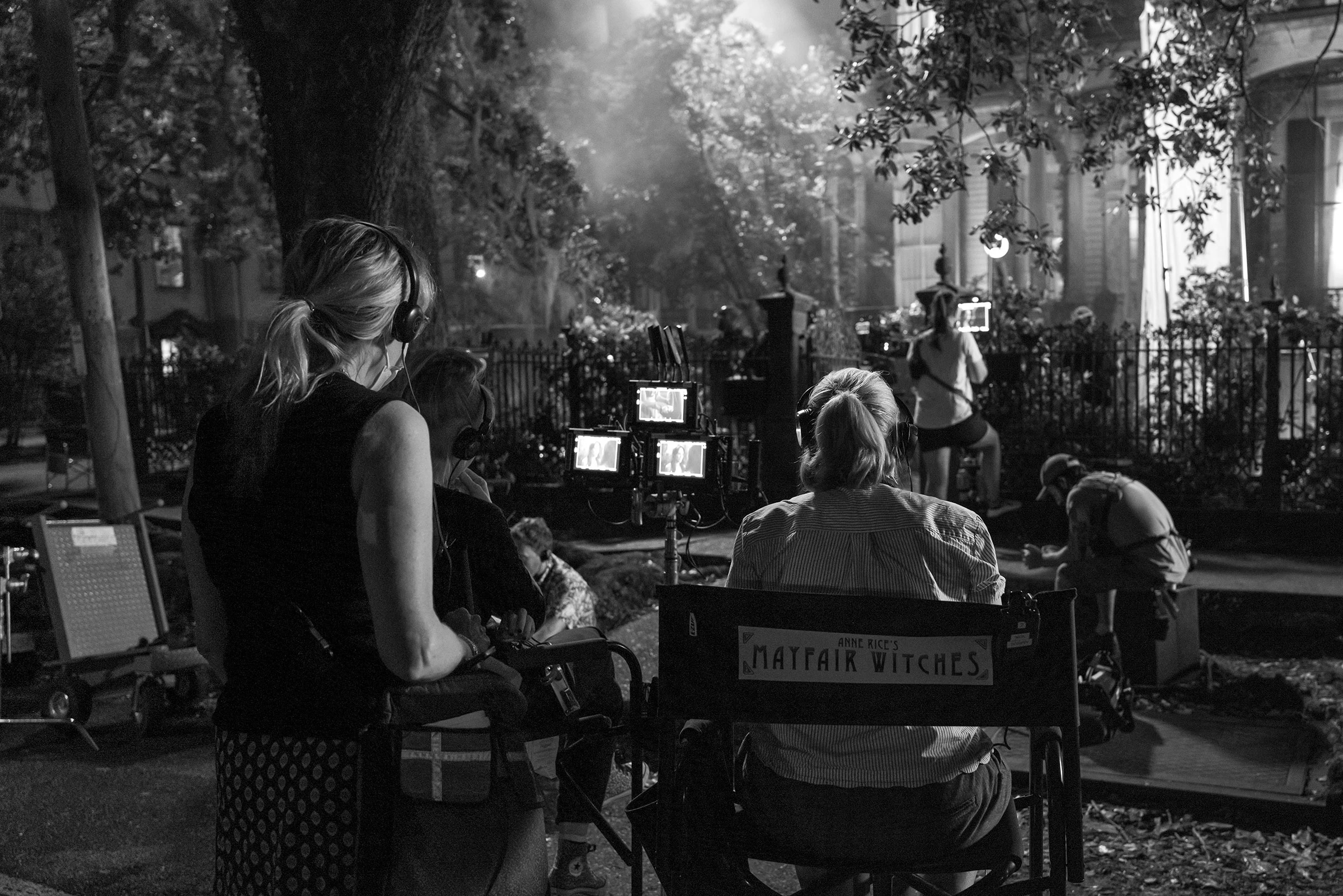 Alexandra Daddario was spotted filming The Mayfair Witches in New Orleans at the Soria-Creel House located on Prytania Street.

Where is San Francisco Community Hospital?

Thanks to an anonymous tip, we know the St Bernard Parish Hospital located in New Orleans was used as the Community Hospital seen in the show.

Where is the Church used in the show?