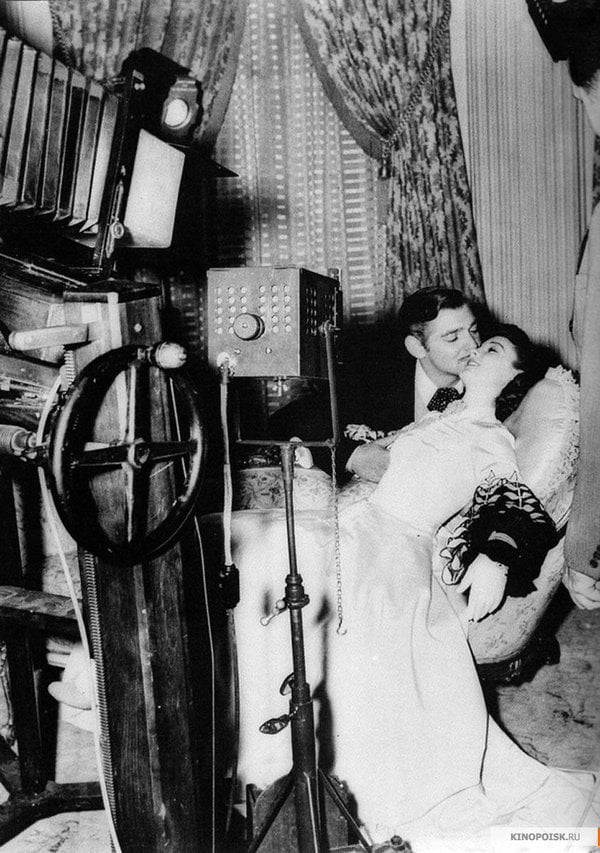 Gone With The Wind (1939) Filming Locations

Where did Scarlett’s walk with Gerald (her father) at the beginning of the movie?

Filming Locations show
Where did Scarlett’s walk with Gerald (her father) at the beginning of the movie?
Where was Scarlett and Rhett’s new “Atlanta” home?
Where is the “Tara” located
Gerald O’Hara’s last ride..
Gone with the Wind Original Trailer:
Watch Now on iTunes:

Location is at Medea Creek, south of Paramount Ranch and north of Lake Malibu. Even, more specific: north of Mulholland Hwy (the Call sheet of the day calls the location “Malibu Creek.”)

Thank you “Javier M” for the tip!

Where was Scarlett and Rhett’s new “Atlanta” home? 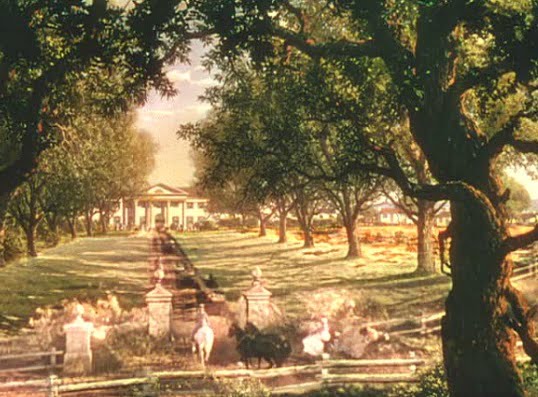 Where is the “Tara” located

The Tara was built on the back-lot of Culver Studios and torn down years later. 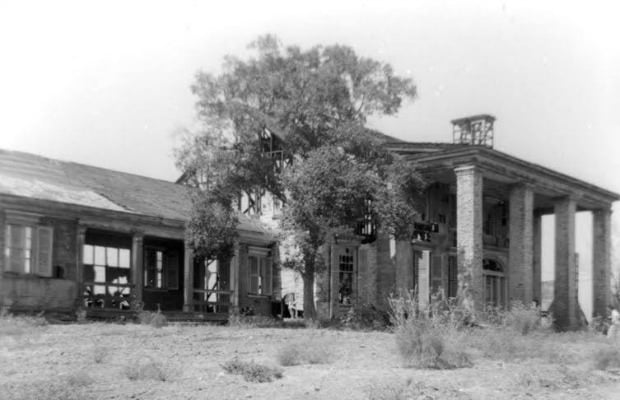 Back-lot of the Desilu-Culver studios (1939) Tara cotton-fields scenes were filmed at the “The Lasky Mesa” in Calabasas, California

Gone with the Wind Original Trailer:

‘Gone With The Wind’

Written By: Margaret Mitchell (story of the old south “Gone with the Wind”), Sidney Howard

Behind The Scenes | It Was Filmed Here | Where Was It Film