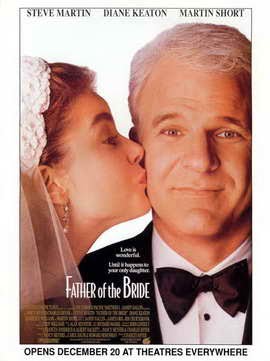 Father of the Bride (1991) Filming Locations

Filming Locations show
Where is the Banks Residence?
Youtube Trailer:
Got a Tip?
Watch now on iTunes:

Where is the Banks Residence?

The actual house can be found in Pasadena, California 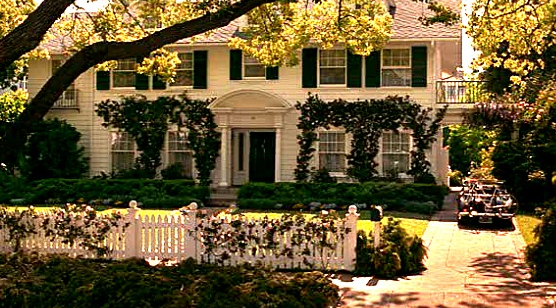 The house was also used in the 1995 sequel, Father of the Bride 2. In 2005 Guess Who was also filmed at this location.

Father Of The Bride – 15th Anniversary on DVD

‘Father of The Bride’