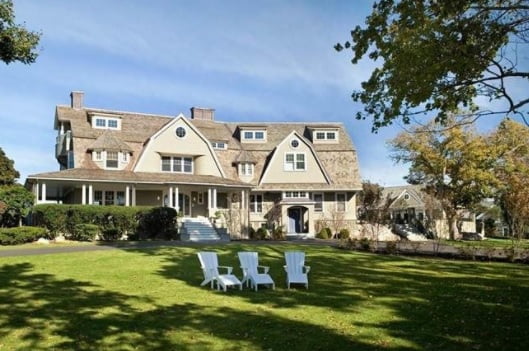 Boston, Cape Cod, and the town of Marblehead, Massachusetts were all used in the filming of Grown Ups 2.

Recognize a location in the film? Send in a Tip Here…

Where is the Home seen in Grown Ups 2?

The house used in the sequel can be found on Ocean Ave in Marblehead Massachusetts. 3 Months of filming took place here in the Spring of 2012.

Thank you “jenK” for the tip!