The roadside Gift Shop was located on Avenue I West in Lancaster, California 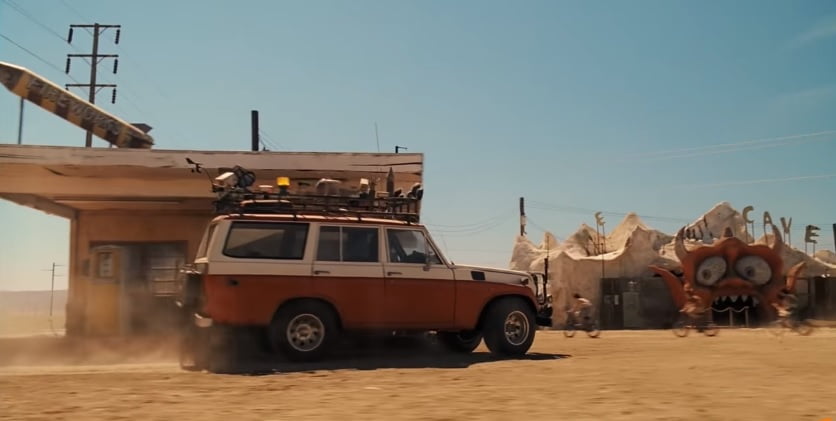 Marshall, Will and Holly arrive in the Land of the Lost at the Dumont Dunes

An Urban Outfitters and a large Bob’s Big Boy are seen in the California Desert National Conservation Area.

‘Land of the Lost’