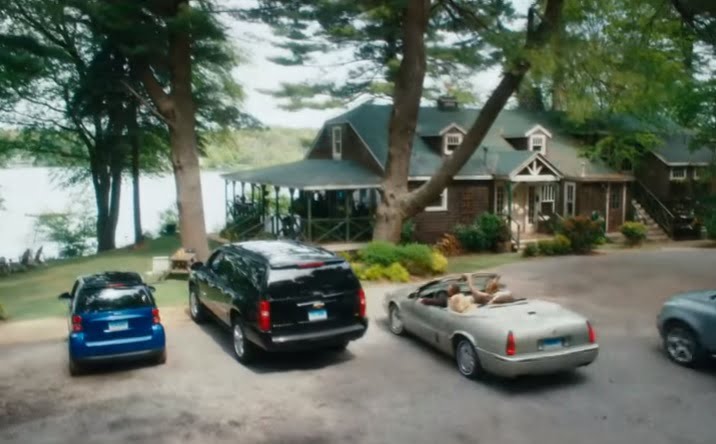 Filming locations for the classic 2010 movie Grown Ups can be found in various cities all over the State of Massachusetts.

Where’s the Lake House seen in the film?

Much of the movie was filmed at a real house located on Centennial Road in Essex, Massachusetts

Updated – June 2016: goodmorninggloucester.com posted today that a movie named Grown Ups will be filming on Lake Chebacco in Essex, MA. At the time of this posting, we do not know what scene the lake was used for. Please check back later.