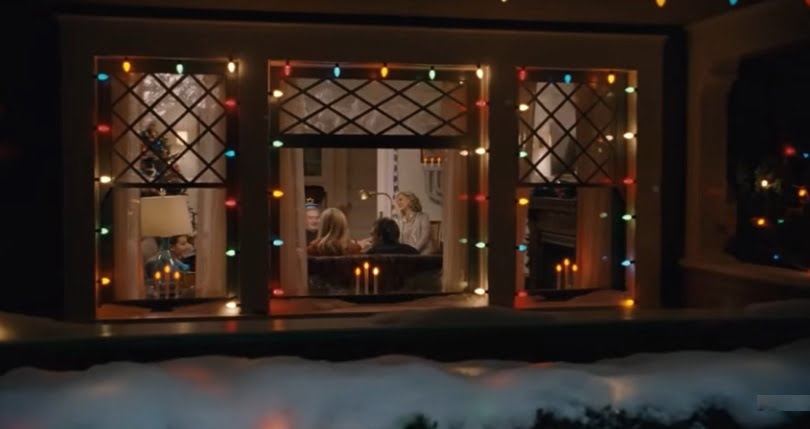 Little Fockers movie scenes were filmed in and around California, and Chicago, Illinois. For example, the apartment of Greg and Pam was filmed in Chicago.

The bar scenes were filmed at Los Angeles Athletic Club