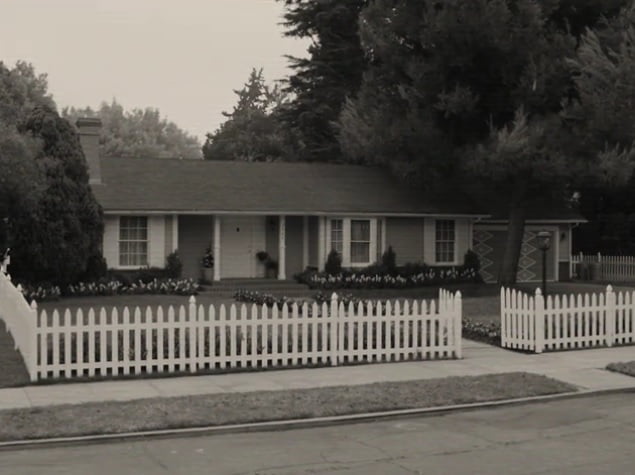 Where is WandaVision Filmed?

So far, we know that the new Disney and Marvel TV series was filmed all over Atlanta, Georgia with some locations being shot in Los Angeles. We need some help on this one. Please submit a Tip Here!

Thanks to one of our awesome users, we now know that the black and white cul-de-sac is located in Williamson, Georgia on Highpoint Ct.

Thank you, vizwandamaximof for the tip!

Where was Little Fockers filmed? List of major spots
The Many Saints of Newark New Jersey Filming Locations