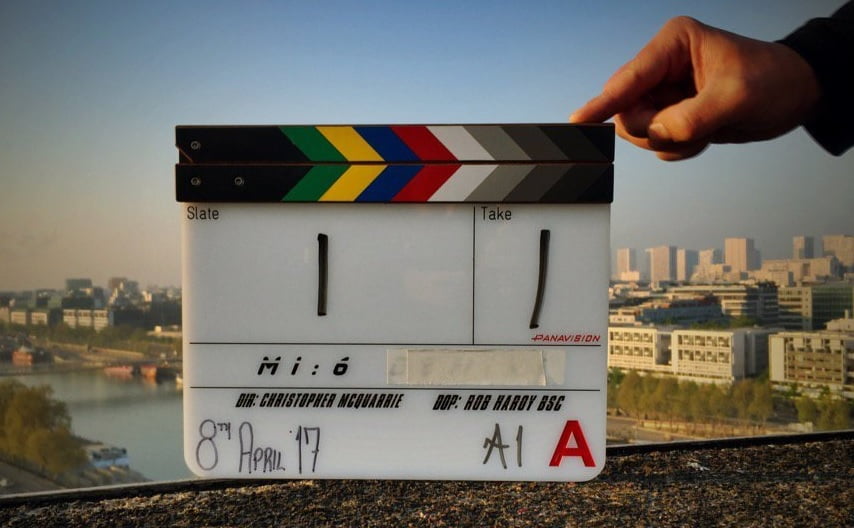 The sixth ‘Mission Impossible’ starring Tom Cruise & Rebecca Ferguson is currently being filmed in Paris, France on several different filming locations and is on par for a theatrical release on July 27th, 2018.

According to an Empire interview with the director Christopher McQuarrie, M:I 6 filming began in Paris on April 10th, 2017 and thanks to a tweet from Jeff Sneider, we also know that filming is being done in London, India, and New Zealand. 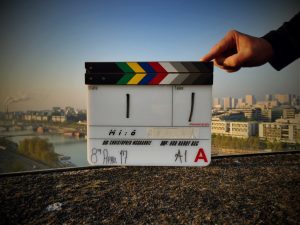 According to a USA Today post, we learned that central London was quite literally halted while Tom Cruise did a stunt for the latest Mission Impossible movie. On top of the Blackfriars Bridge in London, Tom Cruise was seen sprinting across it to complete a stunt over the Thames River while all traffic was halted in the area. A helicopter was filming the scene so that was probably quite a feature for nearby passersby’s.