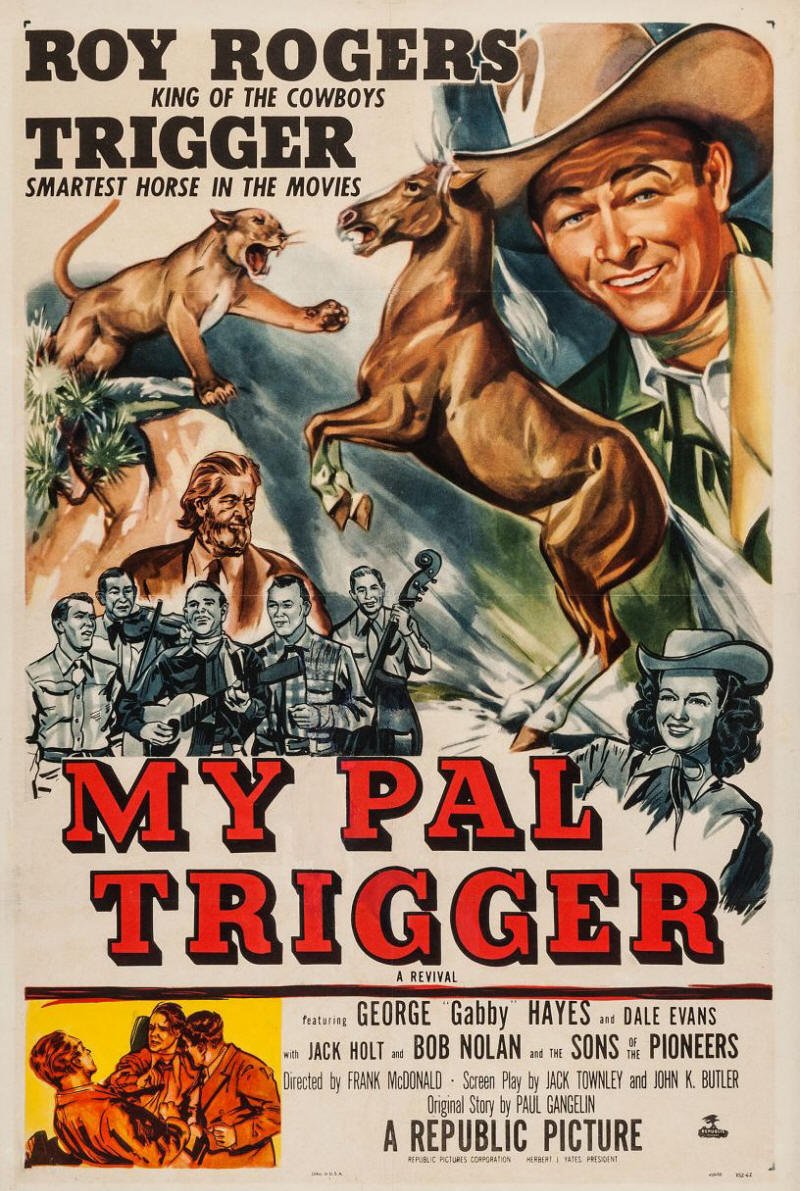 Where is the Kentucky Park Farms seen in the film?

Do you know of a filming location? Send us a tip here! Twitter Tips @Hollywood_Sets Facebook Tips

Gabby refuses to breed his horse the Golden Sovereign with Roy’s. When the Sovereign and Roy’s horse escape, Skoville shoots the Sovereign by mistake but Roy is blamed and jailed. 07/10/1946