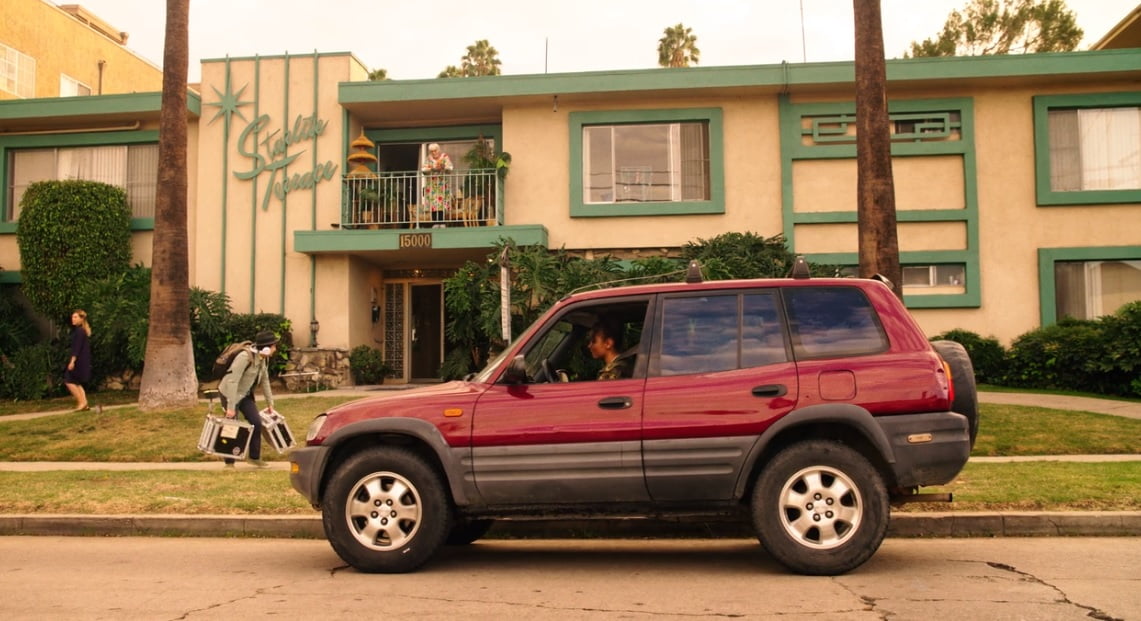 Where was #REALITYHIGH filmed? Top 5 locations

The Netflix show #REALITYHIGH was caught being filmed in the San Fernando Valley, Los Angeles. Cities include Sherman Oaks, Burbank, and more. The stars of #REALITYHIGH include Kate Walsh, Anne Winters, and John Michael Higgins.

Find it on Netflix

Thank you “hanna” for the tip! Thank you “hanna” for the tip!

According to NA, Calamigos Ranch in Malibu CA was used for these scenes.