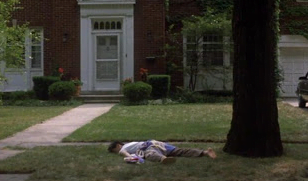 Where is the Baker residence located? 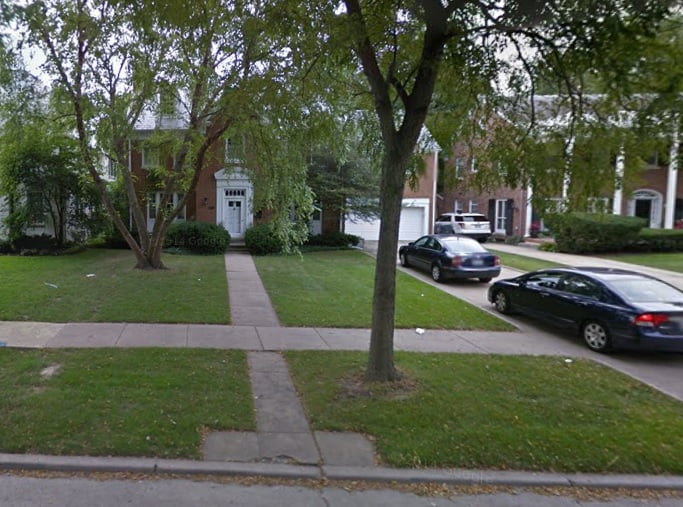 Long Duk Dong passed out under the tree: 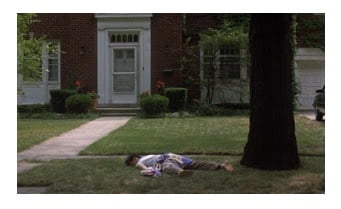 * The original building used in the movie was torn down

Where can the Nerds house be found?

“Geek” takes a selfie-polaroid with Jake’s girlfriend “Caroline” in the Rolls Royce. This classic scene was filmed on Sycamore Lane in Northbrook.

What about the Church seen in the film?

The wedding scenes were filmed at the Glencoe Union Church in Glencoe, Illinois