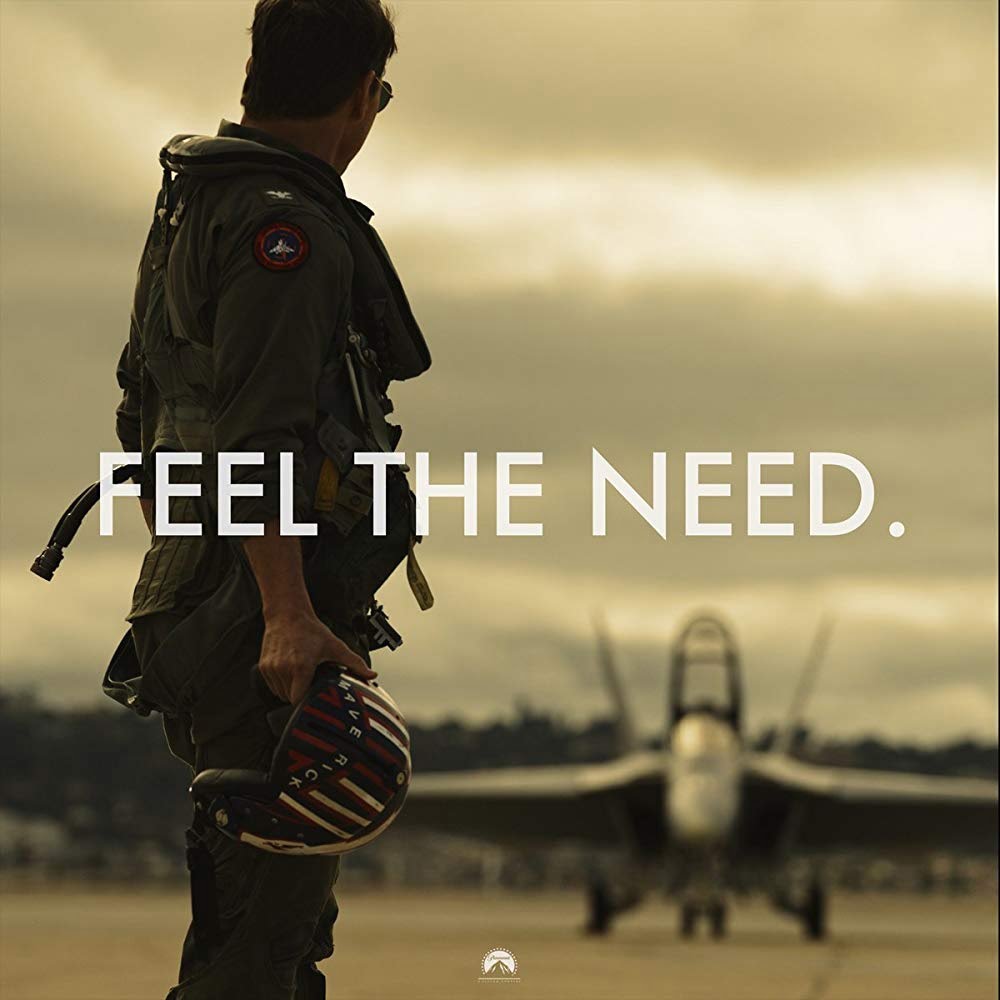 Top Gun 2 “Maverick” is now in production in San Diego, California. Tom Cruise and Jennifer Connelly have spotted around town, most recently in Coronado, California. The highly anticipated sequel will be released on June 22nd 2020.

Tom Cruise was on-set, in uniform on NAS North Island,  on Alameda Blvd and 3rd St, in Coronado

ehind The Scenes | It Was Filmed Here | Where Was It Filmed?