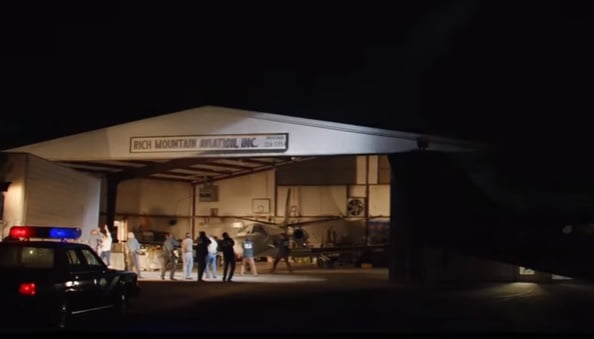 ATLANTA – Madison, Georgia Ball Ground and Atlanta are just a few locations in Georgia that were used in the production of Tom Cruise’s new movie American Made.