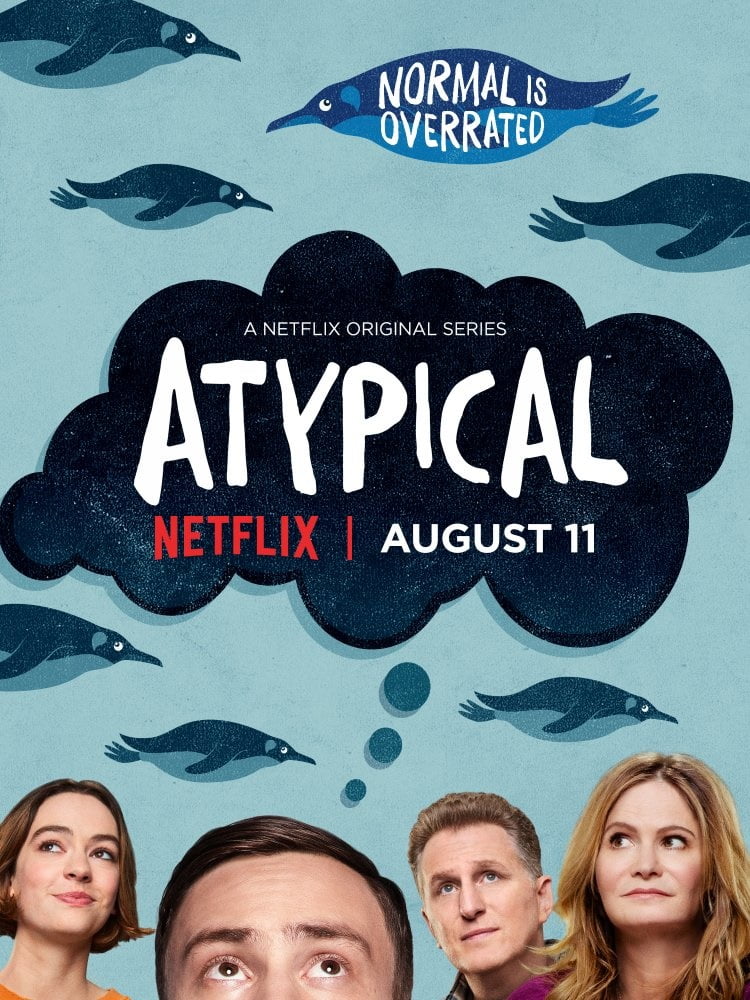 Poster for the new "Atypical" show on Netflix

Where is Atypical filmed?

Where is Sam’s House located?

Updated Dec 2020: Sam’s Gardner’s family home is located in Santa Clarita as most of this show was done in the enclosing city.

Thank you Claudia M for the tip!

Where is the High School located?