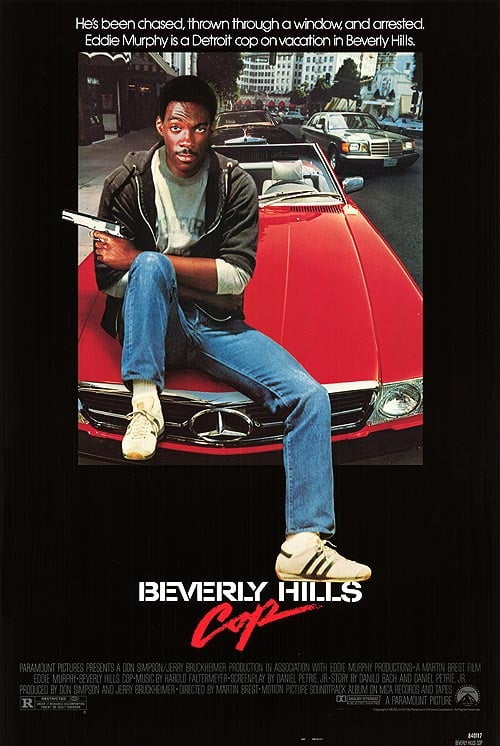 Do any locations from the classic film Beverly Hills Cop still exist?

Most of the movie was actually filmed in Beverly Hills, California starting with the “Maitland Mansion”. This amazing home was the massive Henry Jaglom Estate located in Santa Monica on E Channel Rd

The Detroit Police Station is actually located in Los Angeles