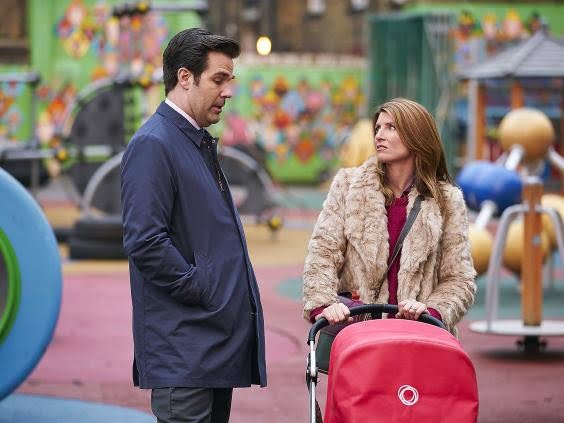 May, 2016 – Catastrophe was spotted filming season 3 today at the Market Cafe located on Broadway Market in London

Thank you “@misterglister” for the tip!