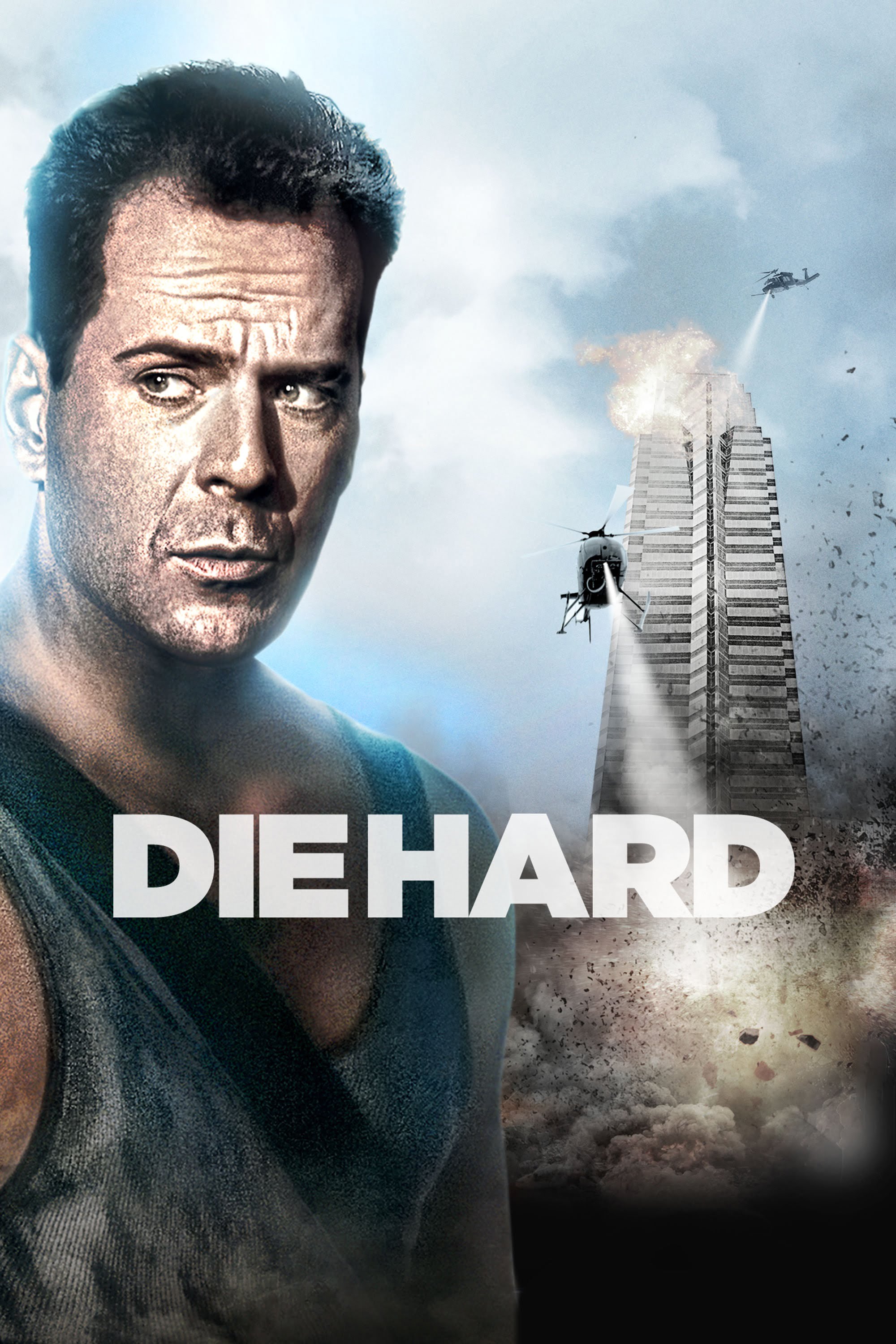 Die Hard is a Christmas Movie. Why should Die Hard be in the family of classic Christmas movies? When the film was released in theaters in July of 1988, it was a huge blockbuster. So when it came out on VHS about a year and a half later, around Christmas time, that’s when it became a Christmas movie. Not to mention the whole movie was based around a work-based Christmas Party and even the screenwriter, Steven E. de Souza, says it’s a Christmas movie.

Have you wondered where Die Hard, you know, the best Christmas movie of all time was filmed?

Where is the Nakatomi Plaza?

The massive structure seen in the film is the 20th Century Fox Plaza located in Century City, California

Behind The Scenes | It Was Filmed Here | Where Was It Filmed? | MOVIE FILMING LOCATIONS