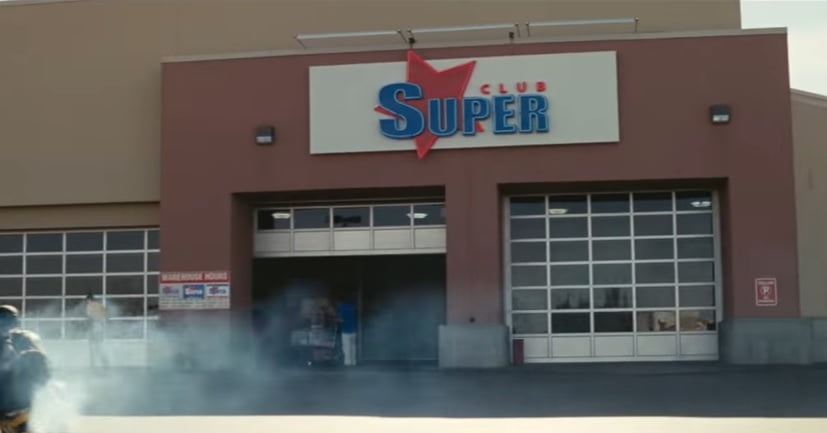 Locations for the classic movie Employee of the Month can be found mainly in Albuquerque, New Mexico, and surrounding neighborhoods.

The main store in the movie ‘Super Club’, for example, was filmed at an actual Costco Store located at 1420 N Renaissance Blvd NE, Albuquerque, NM