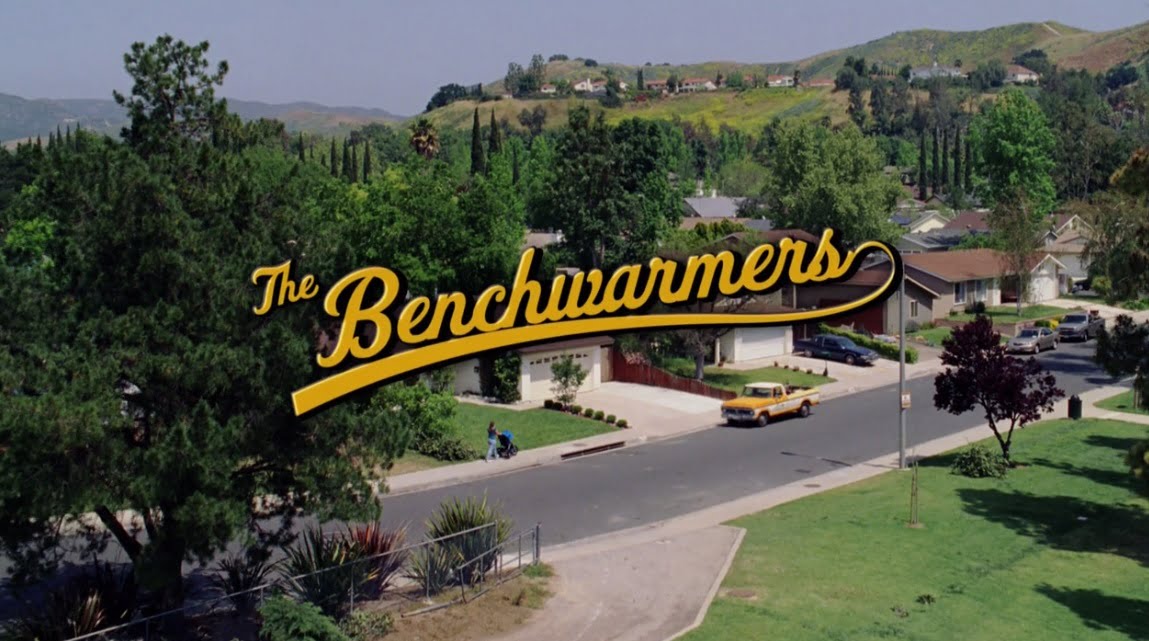 The Benchwarmers is a super funny movie with loads of huge stars. The Movie was mainly filmed in Northern Los Angeles, California in a little town called Agoura Hills. The classic film is about a millionaire who helps three guys form a baseball team to win against their opponents.

The first stop on the Benchwarmers Locations Tour is the neighborhood seen all throughout the Movie.

Where is Gus’s house located?

The home is located down the street from the baseball field on Rock Tree Dr.