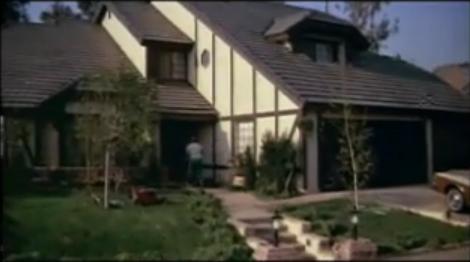 The cult classic original “Poltergeist” was mainly filmed in Agoura Hills & Simi Valley, California. Most of the locations are still here today

The Freeling house is located in Simi Valley, California 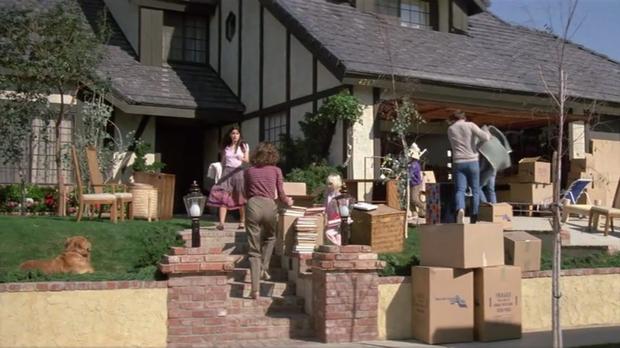 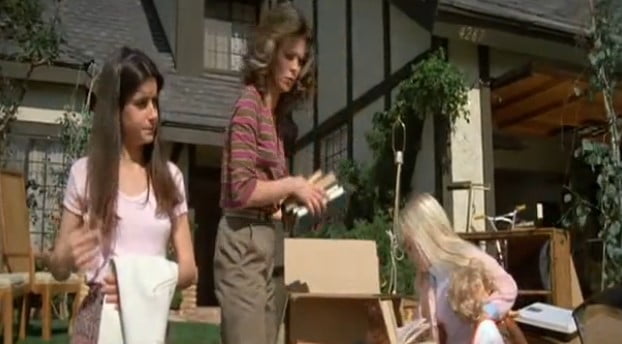 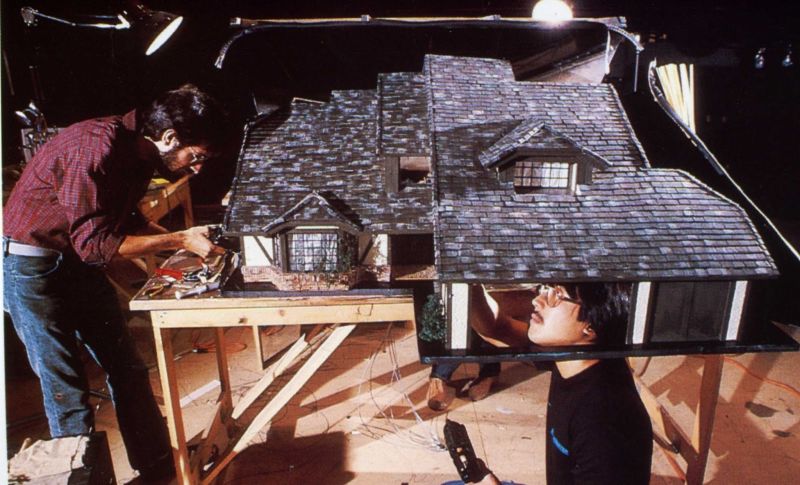 Kids Riding Their Bikes Near The Big Tree In The Middle Of The Road.

Note: The tree seen in the movie has since been replaced with a new one.

A random man on a bike passes this location

Mr Freeling & Mr. Teague have a talk on the top of the hill in Agoura

After everything that’s happened to the Freelings, they move into a Holiday Inn. Now known as the Ontario Airport Inn 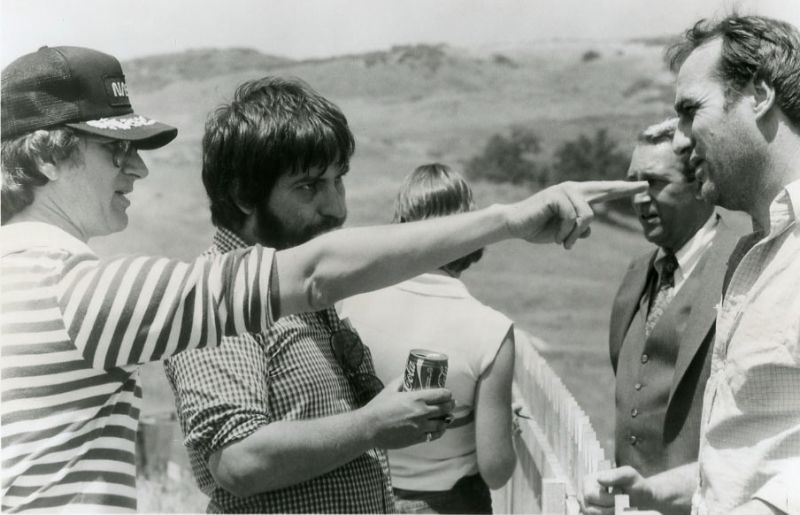 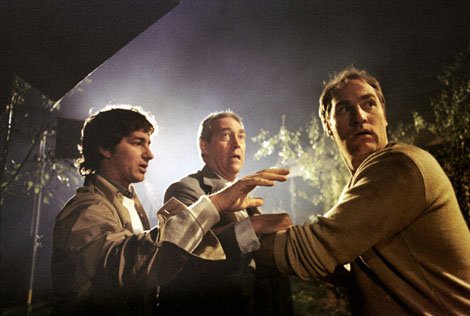 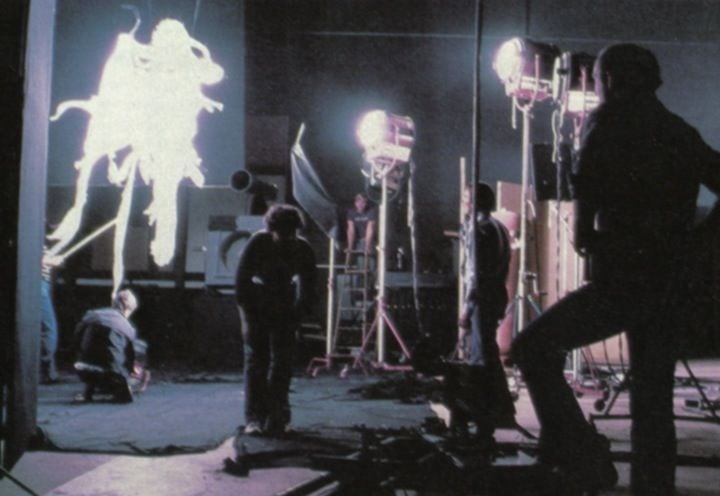