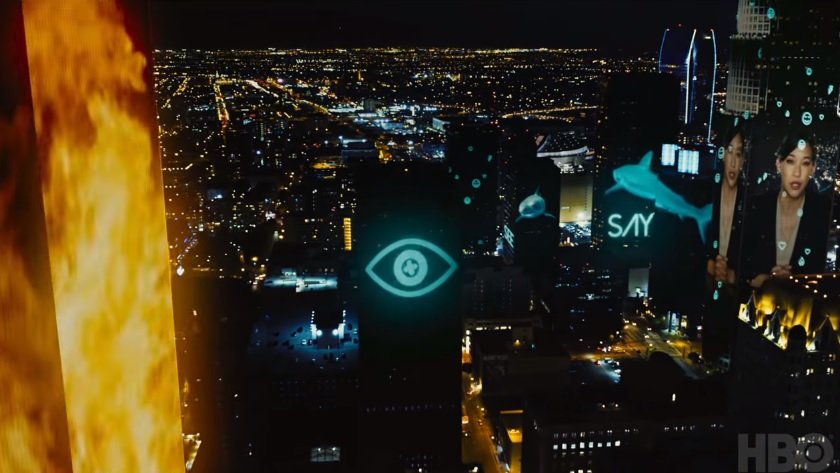 In the future, a young man, Guy Montag played by Michael B. Jordan, whose job as a fireman is to burn all books, questions his actions and begins to rebel against society.

locations coming soon! – Got a Tip?