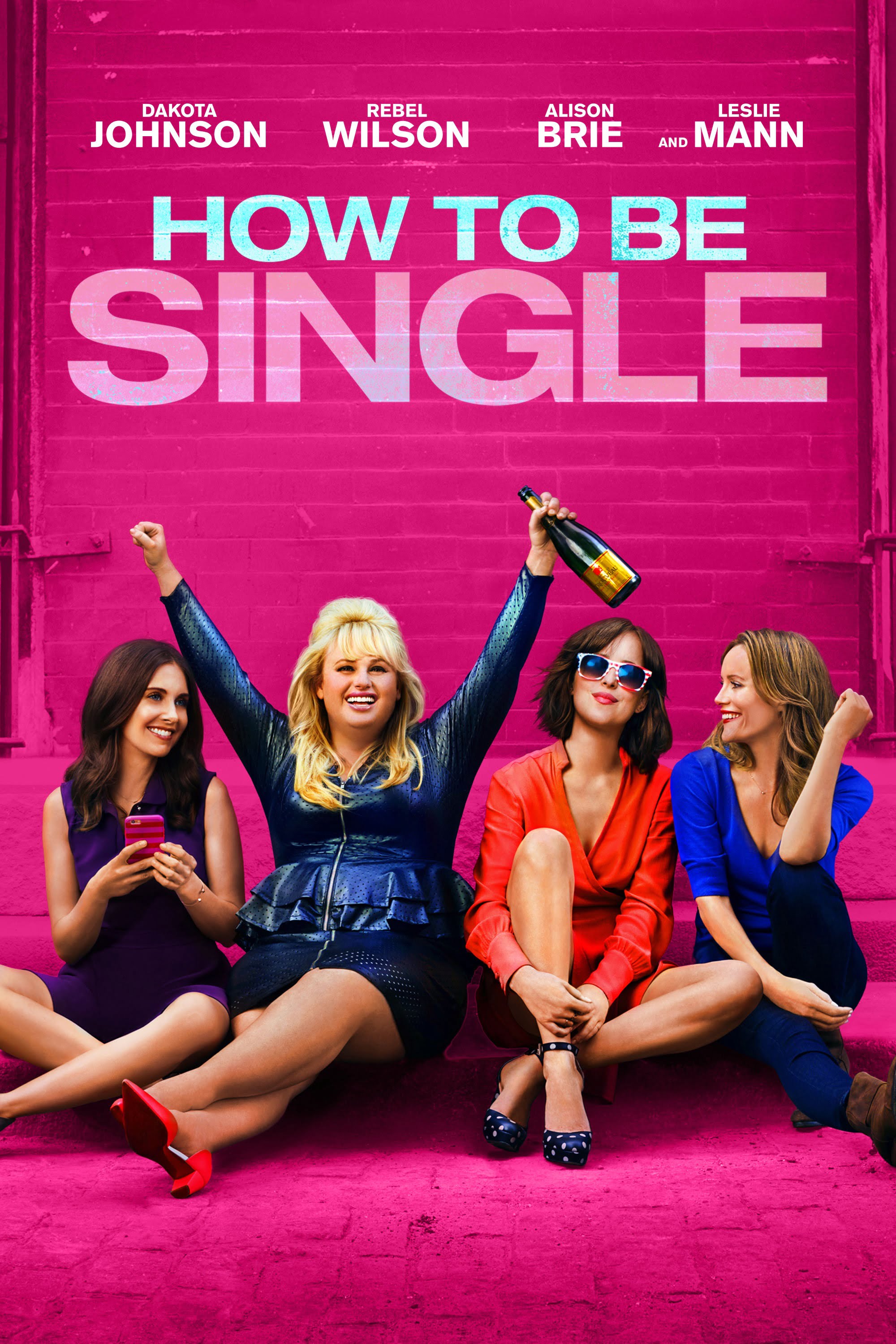 How to Be Single (2016) Filming Locations 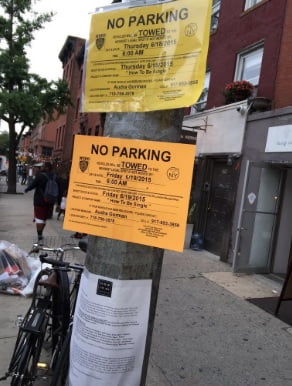 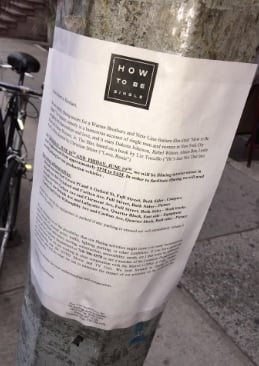 Thank you “edwin” for the tip & pics!

‘How to Be Single’