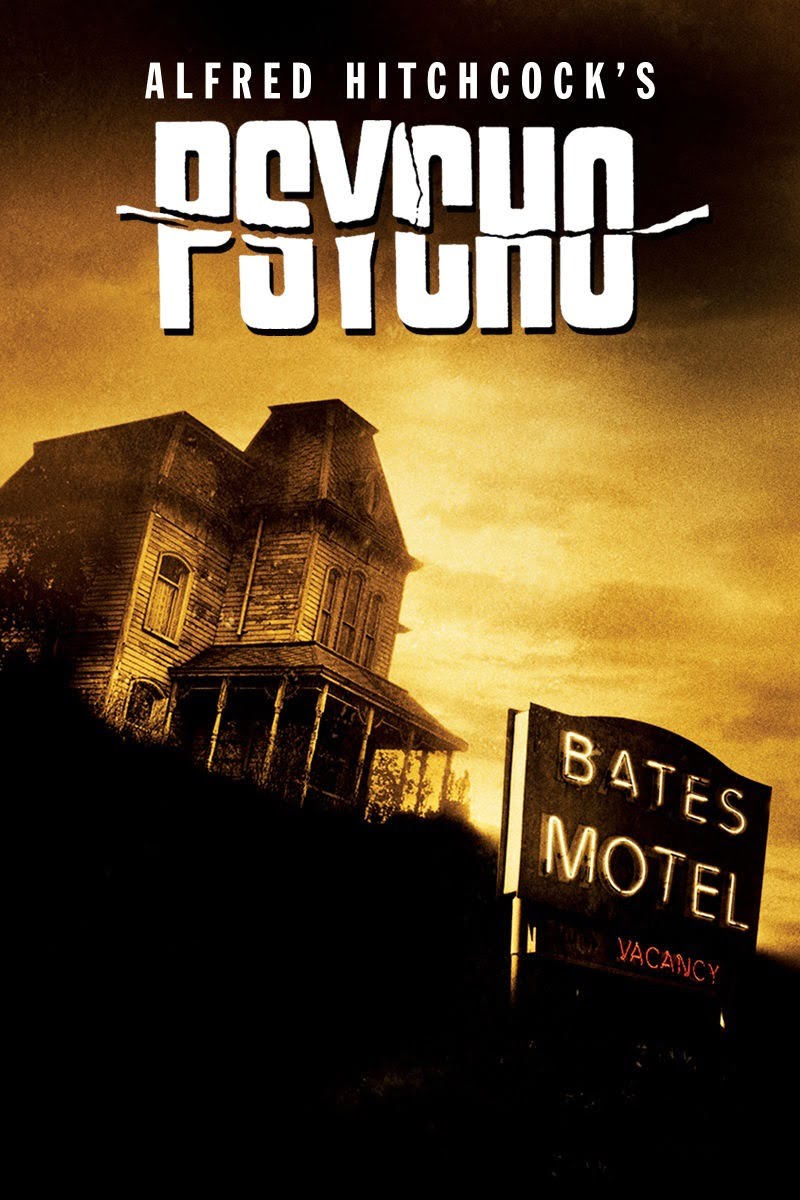 NORTH HOLLYWOOD, CA – Marion Crane trades in her old car for a new one at a used car lot. This location still looks the same as a BMW dealer

After stealing $40,000, Marion Crane goes on the run and checks into a remote motel off the side of the highway