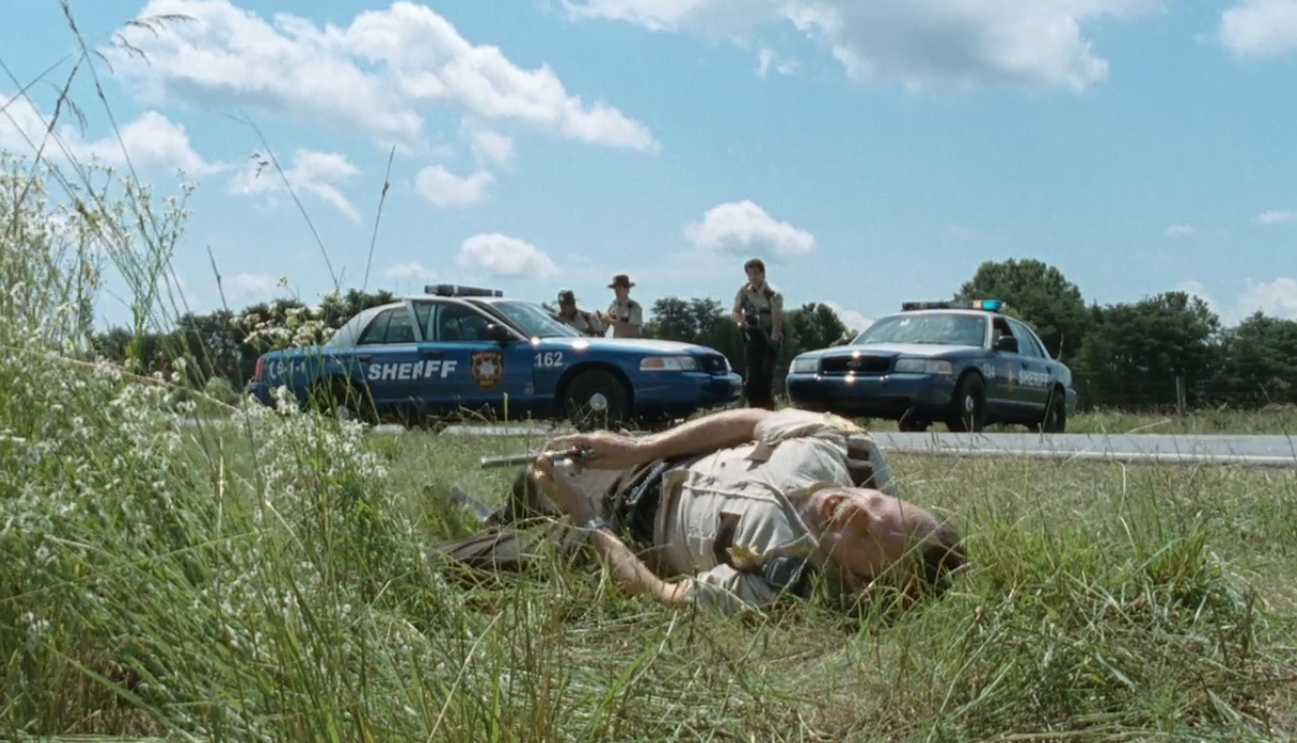 Where was season 1 filmed?

Driving around in the police-car, Rick runs out of gas on the highway (pilot episode)

Thank you “jackson” for the tip!

Where did Rick meet his first “little-walker”? 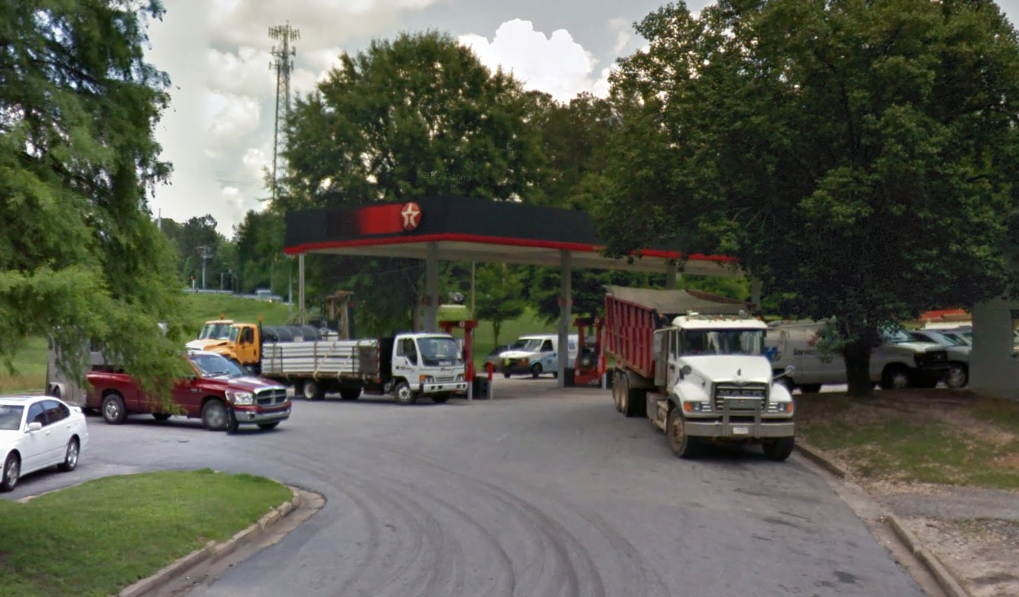 Where did Rick and Shane eat some lunch in episode 1?

Where did Rick get shot?

What Hospital did Rick awake in? 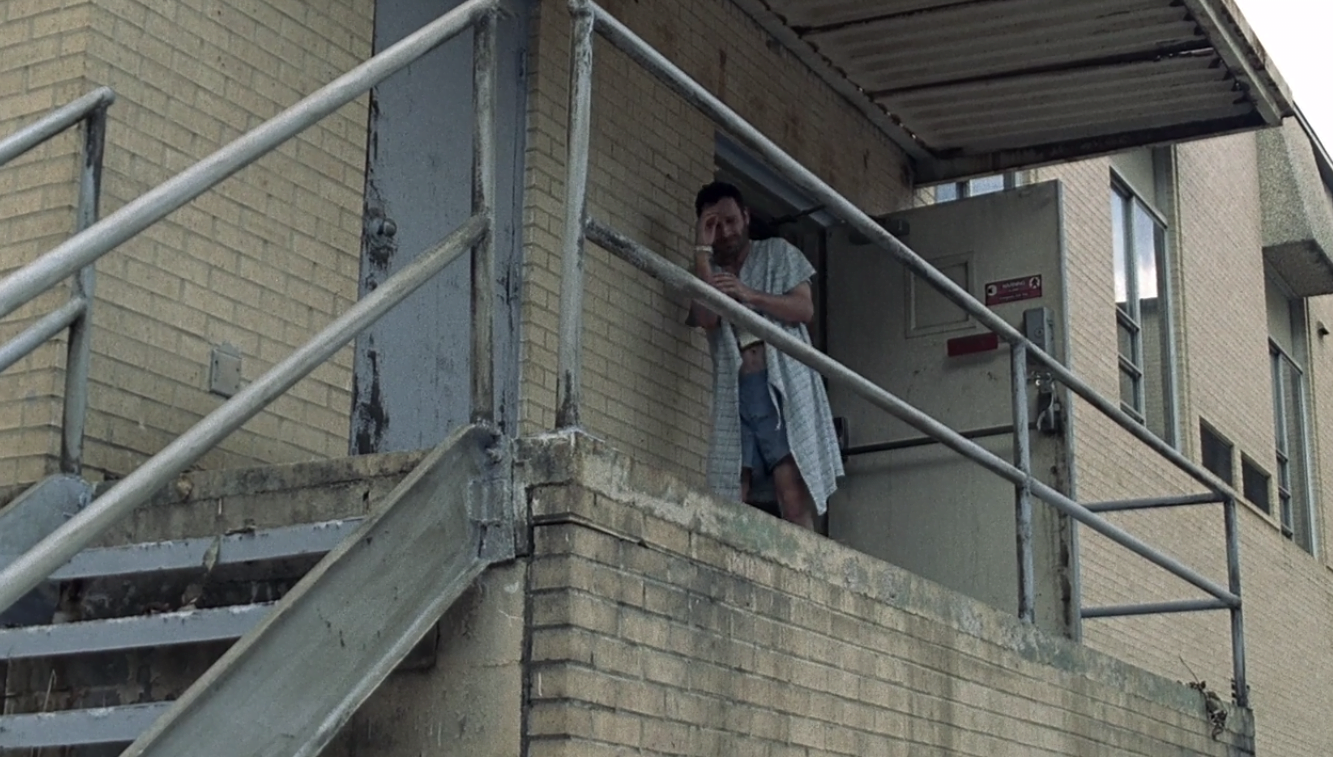 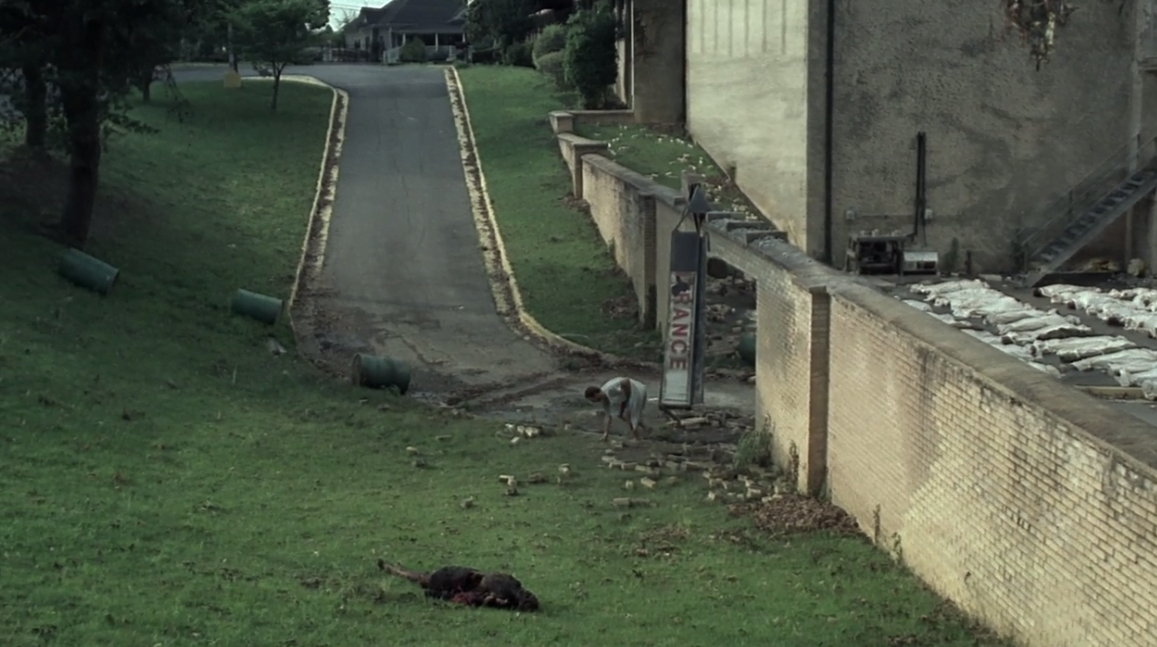 Where can I find Morgan and Duane’s house?

Rick, Morgan and Duane Get Supplies At The Police Department

Rick gets a Horse

Rick on his Horse, enters Atlanta

Rick and his Horse ride thru a building

“Tank in the Street”

“Rick and The Horse Run Into A Horde Of Walkers”

Watch “The Walking Dead” on iTunes

Plot Summary: The Walking Dead is one of the biggest TV shows of our generation. The shows plot is a group of survivors are on the constant run for safety. Without a cure in sight, the survivors need to keep an eye out on each other in this drama. In the first season of ‘The Walking Dead’, Rick Grimes is seen riding on a horse through a city. This scene was actually done in Atlanta, Georgia — where most of the show is filmed. The exact address to this scene can be found at 25 Forsyth St NW Atlanta, Georgia. You won’t find the exact address to most filming locations like you do on Onset-Hollywood!

Rick Grimes is the lead member of this elusive group of survivors. They have the basic survival down. They are able to protect one another, feed one another, and care for one another. The group is extremely diverse as it’s members come from all over. You have Carl, Rick’s’ son — who unwittingly grows up to be a great fighter for the group. You also have Shane which was Rick’s old partner when he was a sheriff. You find out early on that Shane is with Rick’s wife — while they think Rick is no longer around. The other members include Carol — who is a innocent looking lady that ends up being a great asset for the team (Add Plot Summary)